The Dude is often asked why he doesn't want to be promoted to lead the organization. Apart from a few "been there, done that, got the stent" moments, it boils down to how difficult it can be to manage product managers.

By definition, the role attracts strong personalities, with a "roll up the sleeves" mentality, and just get it done in their genes. So, the current team is comprised of 4 lone gunmen. Great. Usually.

But sometimes, you really need to conform. Perhaps it is a key presentation to a leader, or it is financial planning and budgeting. Perhaps it is a quarterly business review. All things that show the team in a unified light. Where individuality, quirkiness, and brighter flames are neither needed, nor appreciated. This is not an exhaustive list, but there are sometimes where you need to conform.

The Rant is about to begin.

The Dude is in a team of 4 people. One has been here a lot longer than the Dude (about 5 years longer), one has just been converted from a contractor to permanent (9 months ago, + 1.5 years as a contractor), and one is 8 months in as a contractor.

Sidebar: The Dude hates that contracting to hire is a thing for product management. You fucking know you need the person, do the right thing and bring them on as a permanent employee for Christ's sake.

We have an urgent ask. Our senior leader wants us to explain all the projects in progress, the status, and to gauge whether there will be negative repercussions if we halt or delay until the next fiscal year. Yes, we are trying to free up budget for key projects, and we are expected to be team players.

We learnt about this ask precisely one week ago, with one team member volunteering to do the first pass with her portfolio. (She is our contractor, newbie, and all around kick-ass at the job. Seriously, one of the best hires we have made in my time here). We got our review and a minor tweak on Monday, and by Tuesday morning, we knew exactly what we needed, what data to show, and how to lay it out. Fortunately, the Dude had already pulled all the data (well most of it) for another project, so he had it mostly at hand. By Tuesday evening he had it formatted, laid out, the story wrapped around it, and articulated what was able to be sacrificed to the higher priority project. Quick review with the boss Wednesday morning, minor tweaks, and done. Boss happy.

Two down. One thing that we decided was to only include units moved, not revenue, mainly because our sources of revenue are non-reconciled, and our leader gets readouts that are fully reconciled, and we can't match that. We aren't trusted, or some shit. In reality, the Dude is happy to leave that to finance. Major headache, and a hole in our systems.

The afternoon on Wednesday comes, and not a peep from the other two product managers. Late afternoon, and one of them (the recent conversion from contract  to permanent) finally starts sharing data.

Unformatted. Incorrect compared to the ask. Raw data, not cleaned. And not in a form for presentation. The Dude's boss is considering seppuku. But at least this product manager is working on it.

The fourth product manager is radio silent. He is the one with the longer tenure than me. Night comes, and nada.

Thursday AM, and about 8:00 AM local time, he finally responds to the Boss. The boss tells him to use the Dude's slides as a template, and the Dude's boss tells the Dude to be on hand to answer questions and guide this "senior" product manager.

It is now clear that Product Manager 4 has done none of it. He is asking where to get the data, how to pull the reports, how to parse. Product Manager Kindergarten stuff. Oh fuck. The Dude's boss will be presenting this to the VP/GM in less than 24 hours, and two sets of data as slides are not in the deck yet.

Panic is setting in. Product Manager 3 has his data sorta in slides, but instead of using our standard template, he opts for a dark theme with light text. He uses different graphs. And, on top of this, he has different color coding of his stoplight statuses. He has to do it his own way. In the past our old boss would fix it.

What the actual fuck. Dude, you had one job, and you fucking whiffed. A private blow up with the boss, and hopefully he will burn the midnight oil, and get it in shape.

But the real icing on the cake is the last product manager. He decides that just showing what is planned (and he has a fucking New York phonebook of planned projects compared to the rest of us, he decides to put the line items in that aren't going to get touched, to highlight how important he is or some shit. This is 100% what our boss, and our boss' boss told us NOT to do.

Oh, and even though last Thursday, Monday, Tuesday, and Wednesday, it was made abundantly clear to not put revenue numbers in the slides, he decides to append them, so he can show "how important his portfolio is, and how much revenue it brings in"

The Dude has a concussion from all the facepalming.

But this is his modus operandi. Do it late, do his own thing, then pretend that he wasn't informed. He thinks it makes him stand out.

And it does, but not in a good way.

Our last leader would ask us for data, then she would build the deck, making it consistent, accurate, and tell a story. This sucked for her, but it was the best that the team could do. (Honestly, the Dude often did the underlying layout, formatting, and story telling with her "making" it her story to tell.)

And this folks, is why the Dude doesn't want to manage the team. Not that he couldn't. Just that he knows how fucking awful it is. 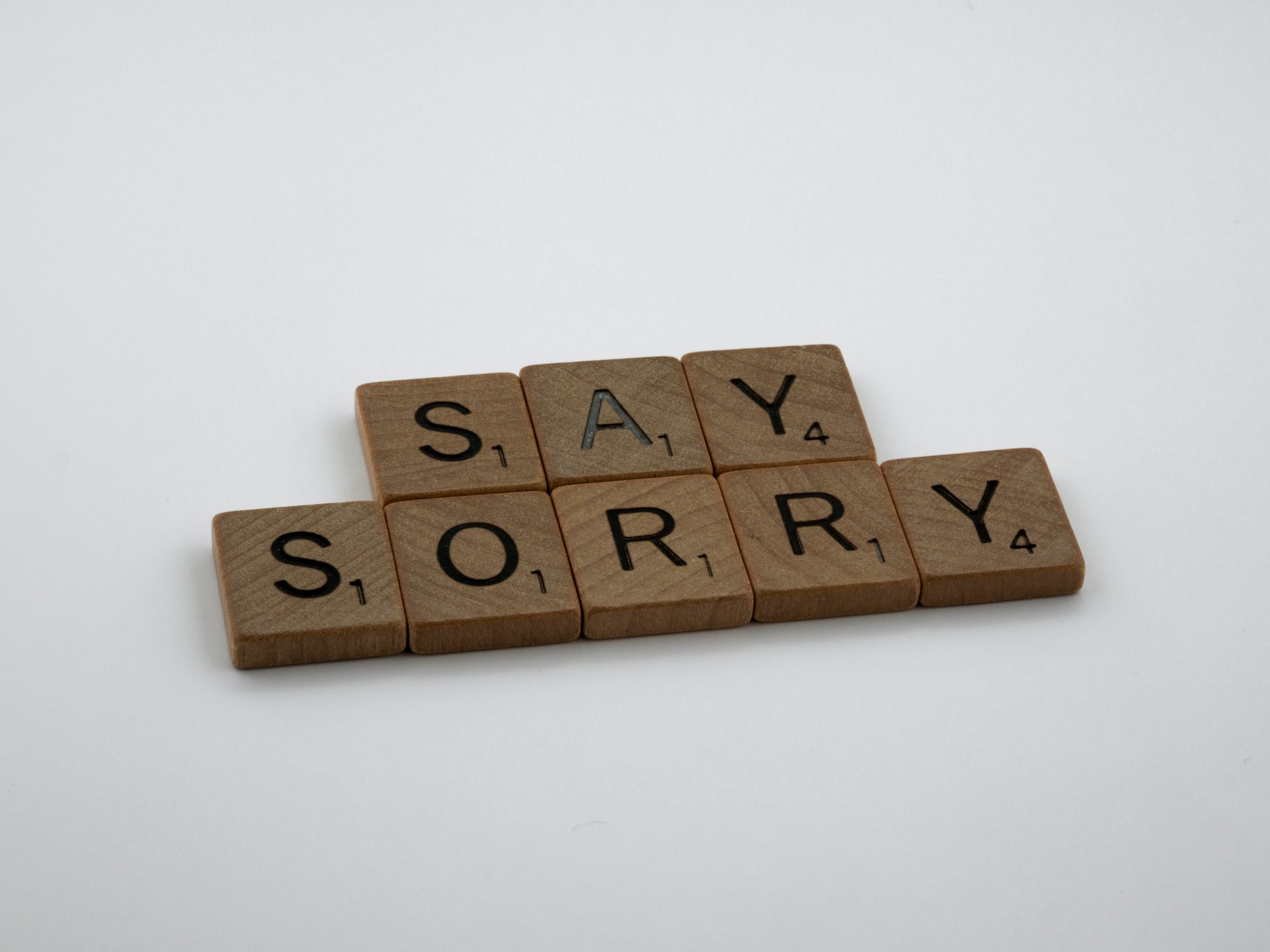 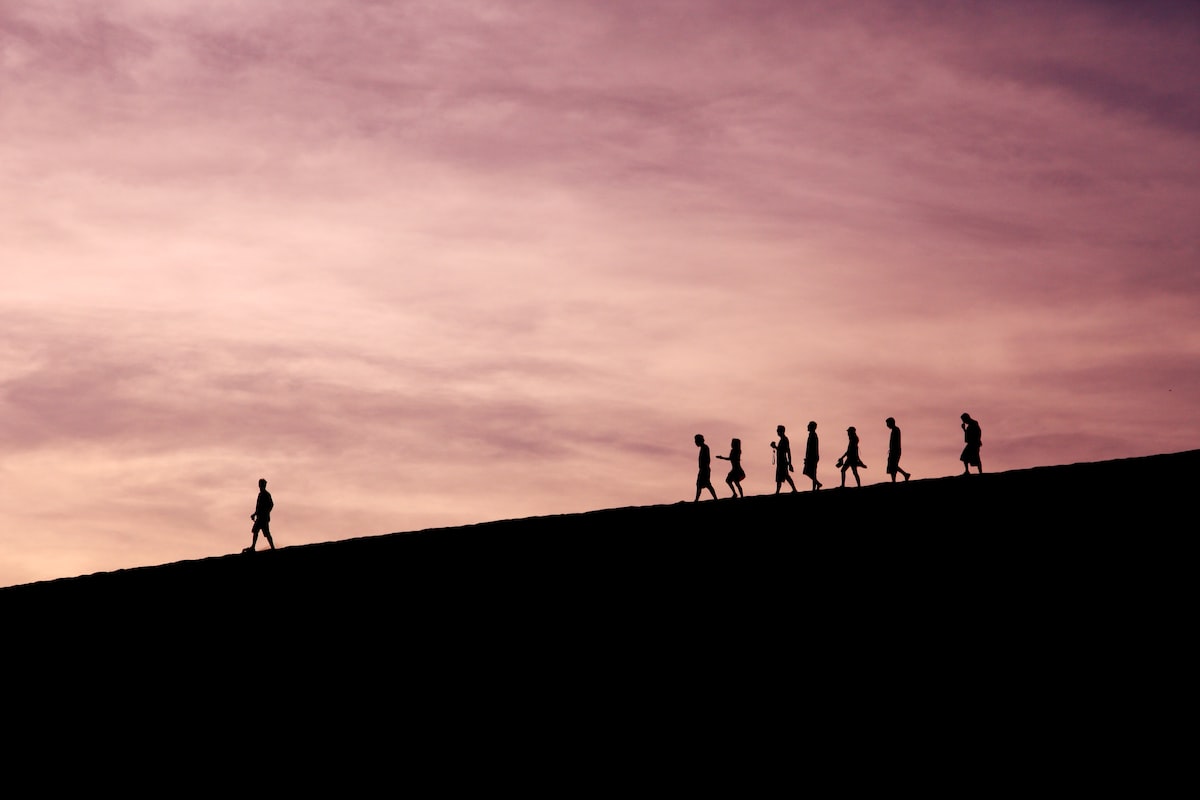