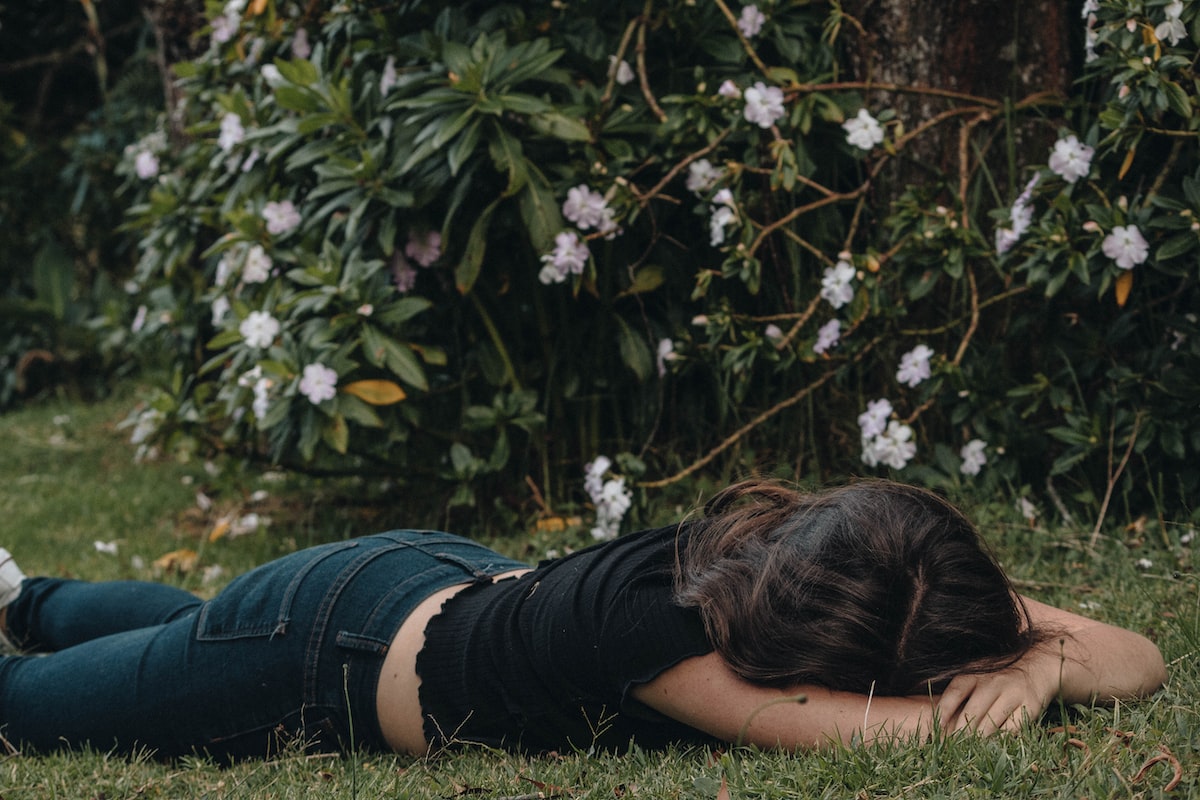 The Dude is getting bored. Not that the job he currently holds is becoming routine, because it launches wicked knuckleballs at him practically daily, but more that he seems powerless to make it better. A variety bad/inconsistent management, and completely lacking processes makes the job painful.

But the Dude works for a company that allows, even encourages internal movement of their staff. So he hit the internal job board.

To his surprise, there was a job that was like it was written for his background. Certainly a better fit than his current gig. So he applied.

Never in his history had he heard back so quickly from the hiring manager. Literally in hours, he was contacted, and the first batch of interviews were set up.

The Dude did his usual due diligence to prepare, learn more about the group, the manager, the role, and the expectations. In short, he was prepared for the interview.

The interview went very well. A natural connection with the hiring manager, and the Dude knew that his experience could and would greatly add to this team. He was told that there would be some additional interviews with different team members, but also that there were a couple of good candidates in the queue already.

Three weeks later he gets the terse email from the internal recruiter that the job went to someone else. The Dude was disappointed, but he wasn’t too upset. He knows how these things go.

But, yesterday, the Dude learnt that they hired from outside, they hired someone who has a flashy resume, yet their experience seems to be a bunch of failed B2C app startups. And they are paying this person a HUGE salary (seriously like almost 2X what the Dude makes) because they have industry mojo.

Lastly, they hired this person to do a different job than the one they advertised for. A bait and switch. And that leaves the original position unfilled. But, knowing large company politics, and policies, that position will not be filled, as it takes an act of God to get a req opened in normal times, in a pandemic? Fuhgeddaboutit.

At this point, the Dude won’t entertain a position with this team/hiring manager. The deceit is too great, and they clearly have no idea what they want, and their leadership is demonstrably weak.

Been there, done that, got the T-shirt. No thank you. The Dude dodged a bullet. He will continue to manage his portfolio that generates almost half the overall revenue for the business unit, and open up his search outside. 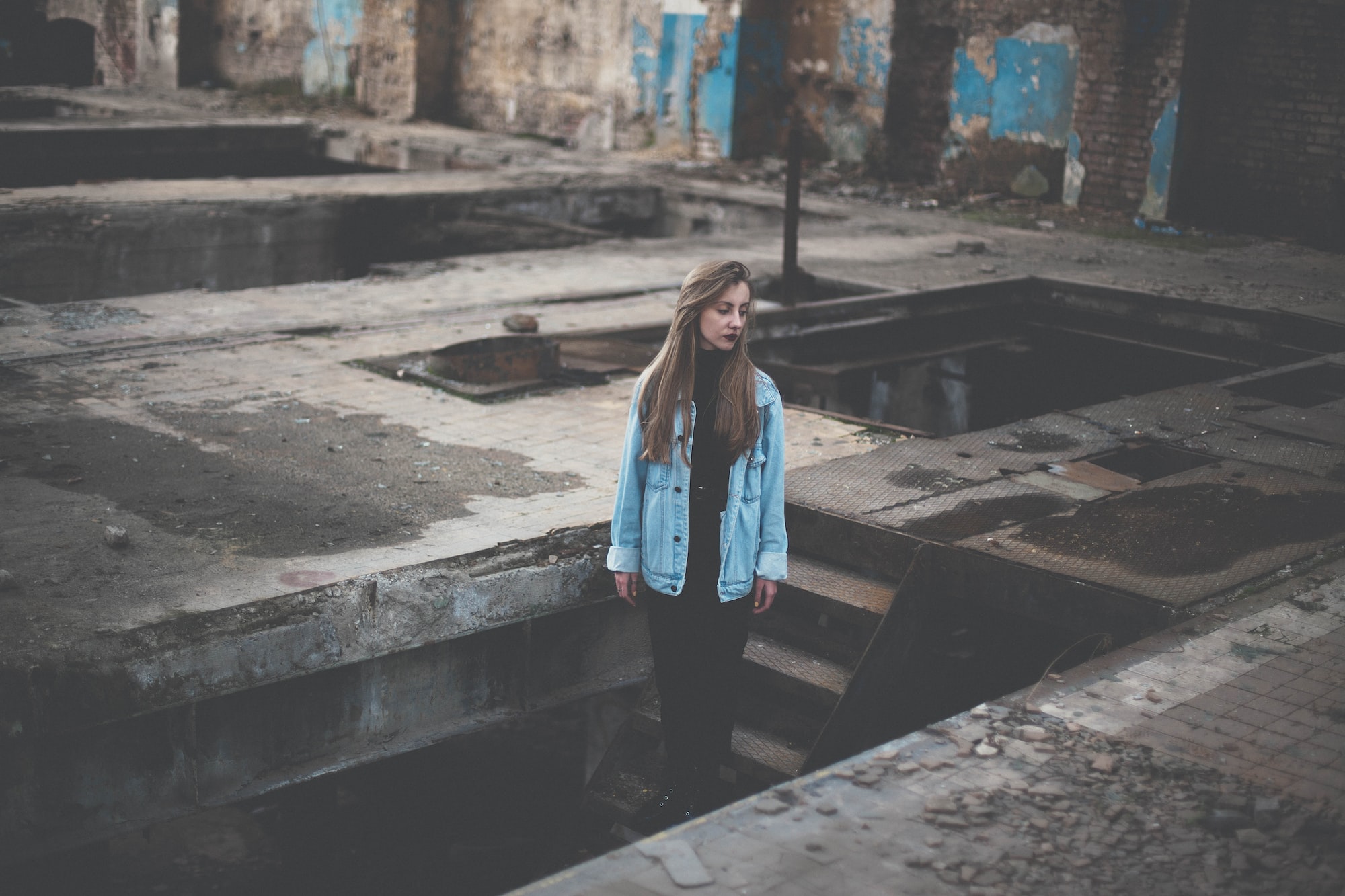 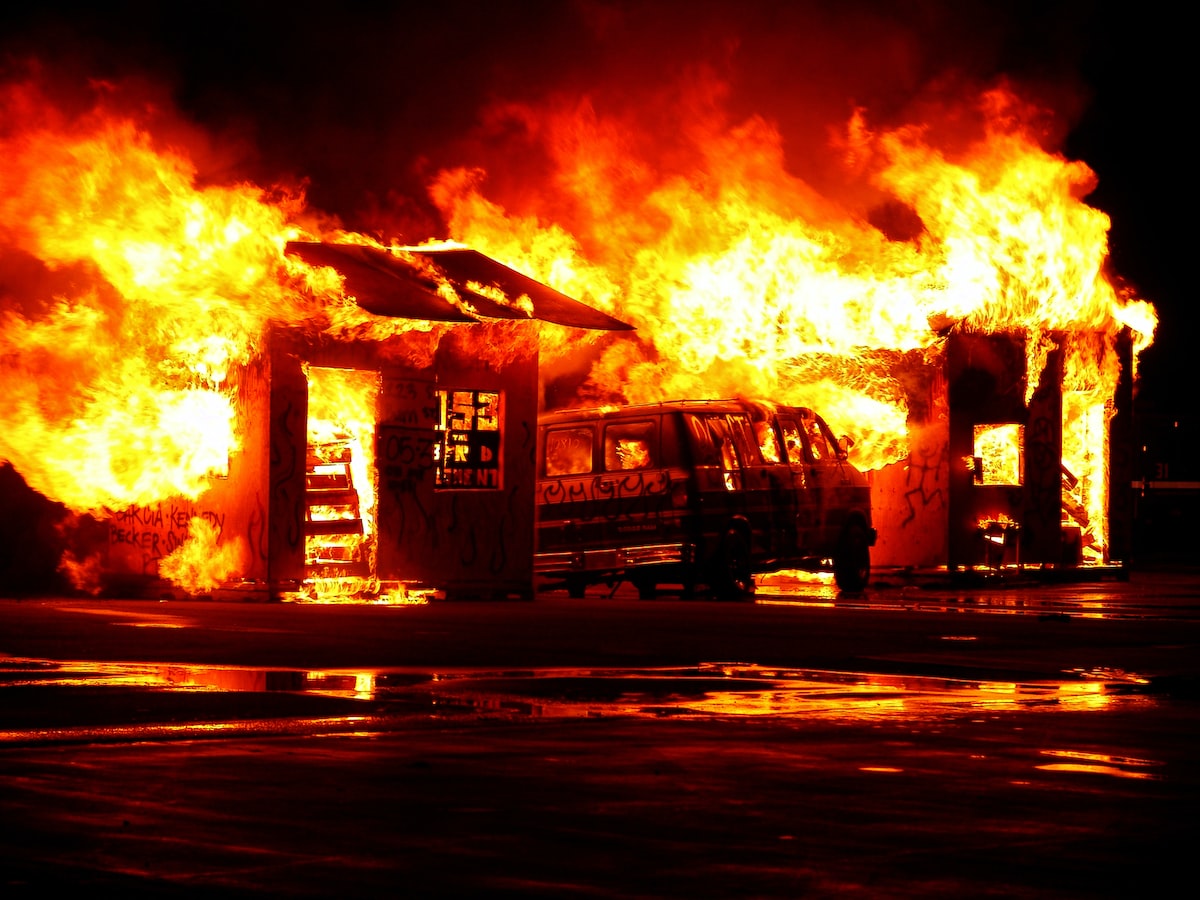 The Three Types of Product Managers