While I wouldn’t categorically say that engineers can’t make it in marketing, but I will say that it is rare for an engineer to make the jump. An example from the real world that I lived with. The names have been changed to protect the innocent.

Back in 2008, where I was working we got a new VP of marketing. Having been there since 2003, this was the 4th VP of marketing in 5 years. Not a good track record, and an indication of the type of company it was.

This VP of marketing, let’s call him “Fred,” came from a senior engineering role in a different industry.

His specialty was lasers, and in particular solid state lasers. Fred had a Ph.D. in Physics, and did his thesis work in lasers. After university, he worked in development at a major laser maker. He had the opportunity to work with some good marketing people, and believed that he was born to be a marketer. Also while there, he caught the coattails of a rising star executive, and expressed his desire to formally jump into marketing. Cool so far.

Then in early 2008, this rising star executive joined our company as an executive vice president. Soon after he joined, his former colleague Fred was hired as our VP of marketing (the role had been vacant for 6 months or so.)

My first meeting with Fred was, uh, interesting. His big idea was that pico projectors (he called them “beamers”1 a nod to his origins) were going to be The Next Big Thing. With the development of cost effective blue lasers, the last hurdle, we were going to see a disruption of the market. Think of how cool to have a projector the size of a pack of playing cards, it will revolutionize the world. Hell, he even predicted that within 3 years your iPhone would have a built in pico beamer and you would be able to use them for customer meetings, or to watch a movie from your iPhone projected on the wall.

Yawn. Here we are, almost 7 years later, and micro projectors do exist, but they are almost an insignificant market. A novelty.

Why did the market not get disrupted?

The engineer saw the hurdle as merely the technology that was needed (at the time, blue lasers in compact form factors). Instead, this was a solution without a problem. There wasn’t a need for personal projectors. Clearly just being possible wasn’t enough to take the market by storm.

For the record, I know he kept tracking the development, and the (pathetic) adoption and roll out.

This is the classic case of a solution looking for a problem. The classic engineer mindset, doing something because they can, not because it is needed.

Yes, there are pico projectors on the market today. Instead of using lasers, they use LED’s, and the quality is decent. Hardly the revolution that was expected.

1 - In Europe, what we call a “projector” is called a “beamer”. Unfortunately, whenever I hear it, I think of the BMW automobiles… Silly yank. 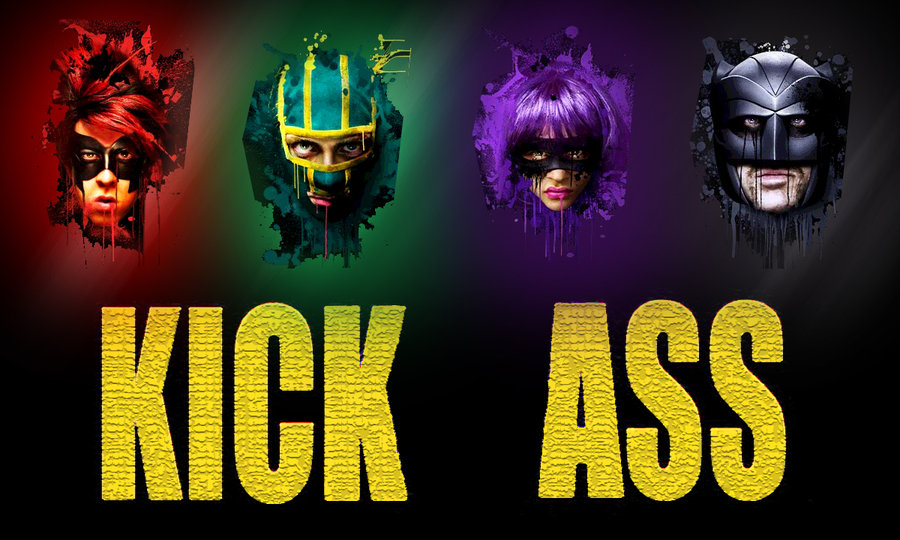 How to build a kick-ass product team 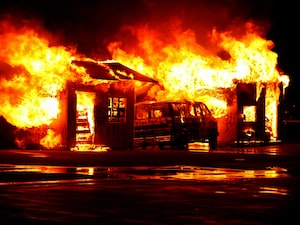 The Three Types of Product Managers

A new one for the Dude 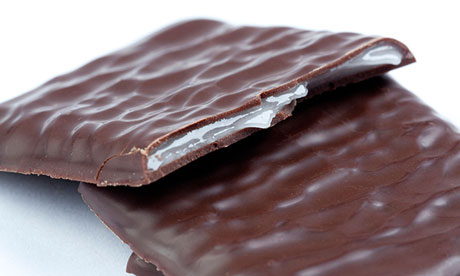