Yesterday morning, while the Dude was out walking his dog, the Dude's boss sent him a message to ask if he had time to talk. Presuming this was about a giant pissing match the Dude was having with our governance and compliance team, he told his boss he would be back home in 30 minutes.

The call comes, and the pissing match was dispensed with, the Dude's boss said he had one more thing to mention.

It was, but not in that way. No, the Dude's boss dropped the bombshell that he was resigning and will be gone in ~ 2 weeks.

Fuck. Fuck fuck, fuckety-fuck. Goddamn motherfucking shit. The Dude had grown close to his boss, the weekly chats and bantering about high level strategies, and what will and won't work, where the big boss was making decisions that would cause downstream chaos, and how we could manage it while staying within our remit.

It was a partnership. He is a great political player, with outstanding instincts, and I have the deep knowledge of our operations and dynamics. The Dude liked being the silent partner, working the angles, improving everyone's performance.

Now that is about to end. The GM will use this as an opportunity to do some deep restructuring (no, the Dude's not worried that he will be reorganized out of a job) and realign large parts of the business.

But this is going to cause some gut wrenching chaos just in time for the holiday season.

The Dude's boss explained the why of this decision, and the Dude totally understands it. It is clear that the GM has no confidence in the Dude's boss, despite our last year being absolutely amazing (performance, revenue, and margins) and that was the final straw. Getting decimated in the performance review after pulling out a major win during a fucking global pandemic would destroy the Dude's motivation.

This is one more reason why the Dude is 100% satisfied remaining an IC. 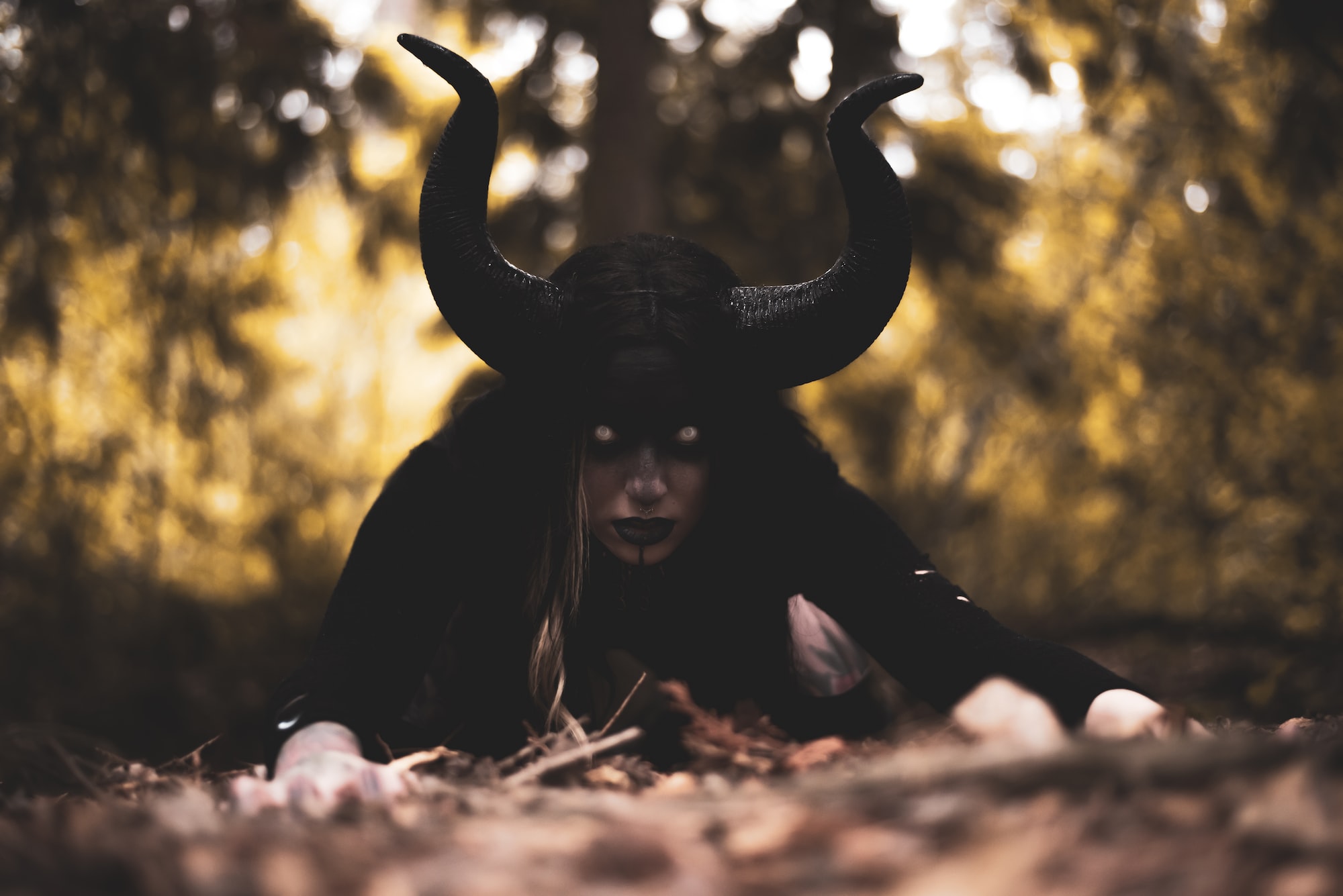 The devil you know, versus change