Like many in the tech world, the Dude is in forced work from home mode. No option, no arguments. The Dude loves being in the office. I know it is counter-intuitive, that as a capital ‘I’ introvert, the Dude prefers to be in the office day in, day out, but he does. Product Management needs to have its finger on the pulse of the organization, and the best way for that to happen is to be in the thick of it.

Alas, for at least a month, this will not be possible. So, it is work from home, using VPN and WebEx to communicate to the world.

First observation - Comcast (oops, I meant Xfinity) has been pretty good at download speeds, so I get 200mbit down pretty consistently. I see that the trucks are in the neighborhood doing upgrades to their last mile. So perhaps we will one day get the option for gigabit speeds (but without them lifting their ridiculous 1TB a month caps, that will be a useless gesture.

Of course, the uploads are typically capped at 6mb up, but lately they have been struggling to even deliver 4mb consistently. Lots of hiccups in that stream. And that is bad, as we do more and more teleconferencing over the internet. Comcast, please up that uplink speed to at least 10mbit or better yet 15mbit.

Second observation - the Dude’s office chair sucks. It is about 7 years old, and the hydraulic lifter is weakening (it sinks slowly throughout the day). However, that is not its biggest problem. It is just not comfortable for long periods of usage. I will need a better chair. Something that isn’t an Office Depot special.

Third observation - Since the Dude has mediocre upstream internet speeds, it is not possible to do VoIP via the WebEx application. It stutters, and has lots of bad artifacts thought to be extinct from the early days of VoIP deployments. So the Dude has to use his cell phone for audio. Alas, the Dude lives not in an area of great AT&T mobile coverage. In fact it is positively shitty at times. But it is all he has. Fortunately, the Bose Quiet Comfort 35 II headphones do a great job of audio communication, and the bluetooth performance with the Dude’s iPhone XS is spectacular.

Fourth observation - As expected, the Dude isn’t as productive. But he is working longer hours. Seems counter intuitive, but it is true.

The Dude has become a fan of RC cars, and a couple of days a week, he charges a battery pack and goes driving around his neighborhood. Yay, some fun.

The Dude also likes to bicycle. The weather isn’t cooperating at the moment, but soon, he thinks he will be able to get out for an hour during the day.

Shopping has become less stressful (groceries), but it still sucks that the Dude can’t find plain ol’ All Purpose Flour. The Dude enjoys baking, and it is a perfect break in the day to work a loaf or two of Sourdough bread. But without some flour, that is impossible. Boo.

The Dude’s dogs are loving him being home. Long walk in the morning for one, and trips to the dog park in the afternoon for the other.

If this is going to last a lot longer, the Dude will need to call his internet provider and get more upstream bandwidth. It will be needed to get closer to 20mbit if the Dude is gonna work from home. 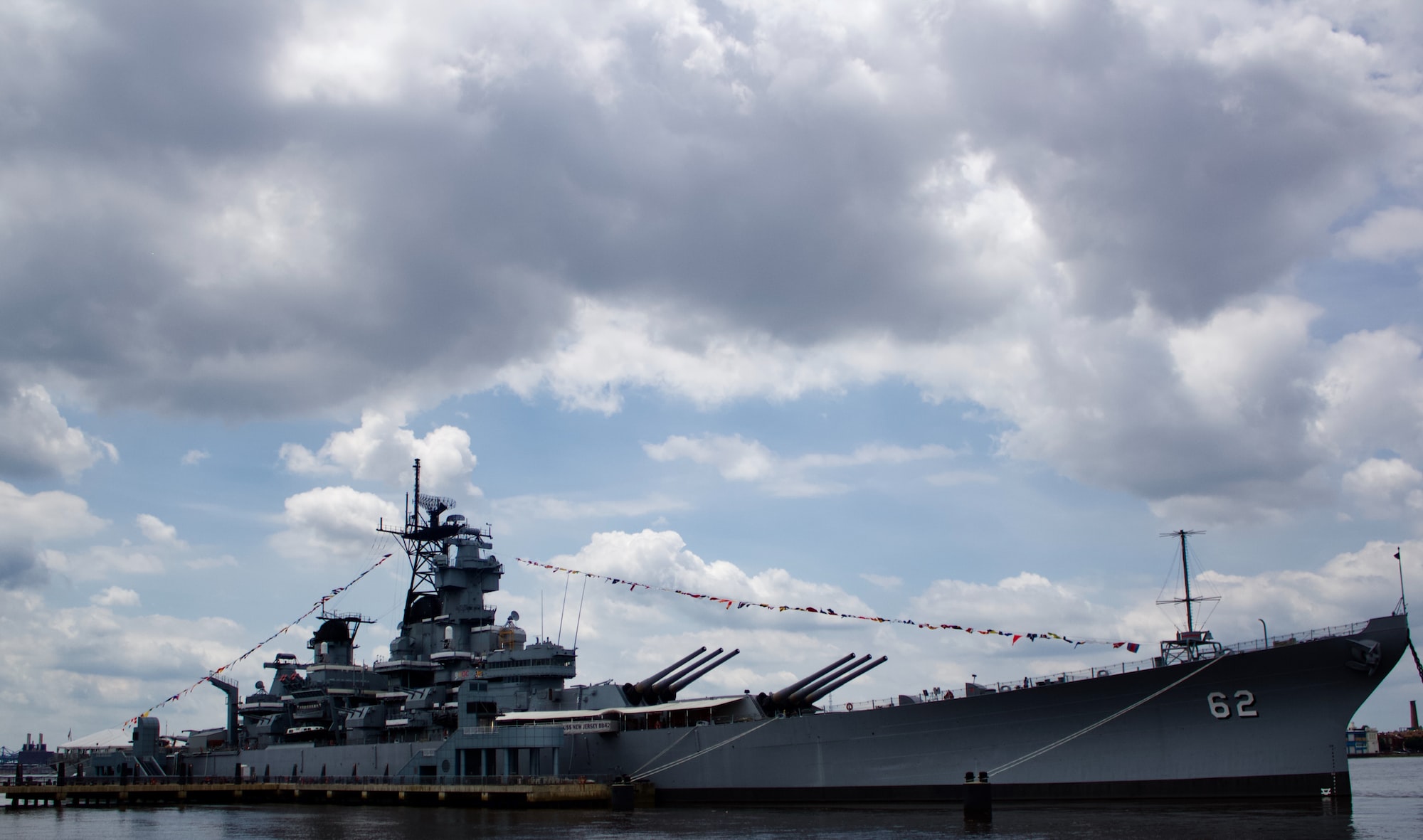 Engineer to Order - a Primer

I hate it when…