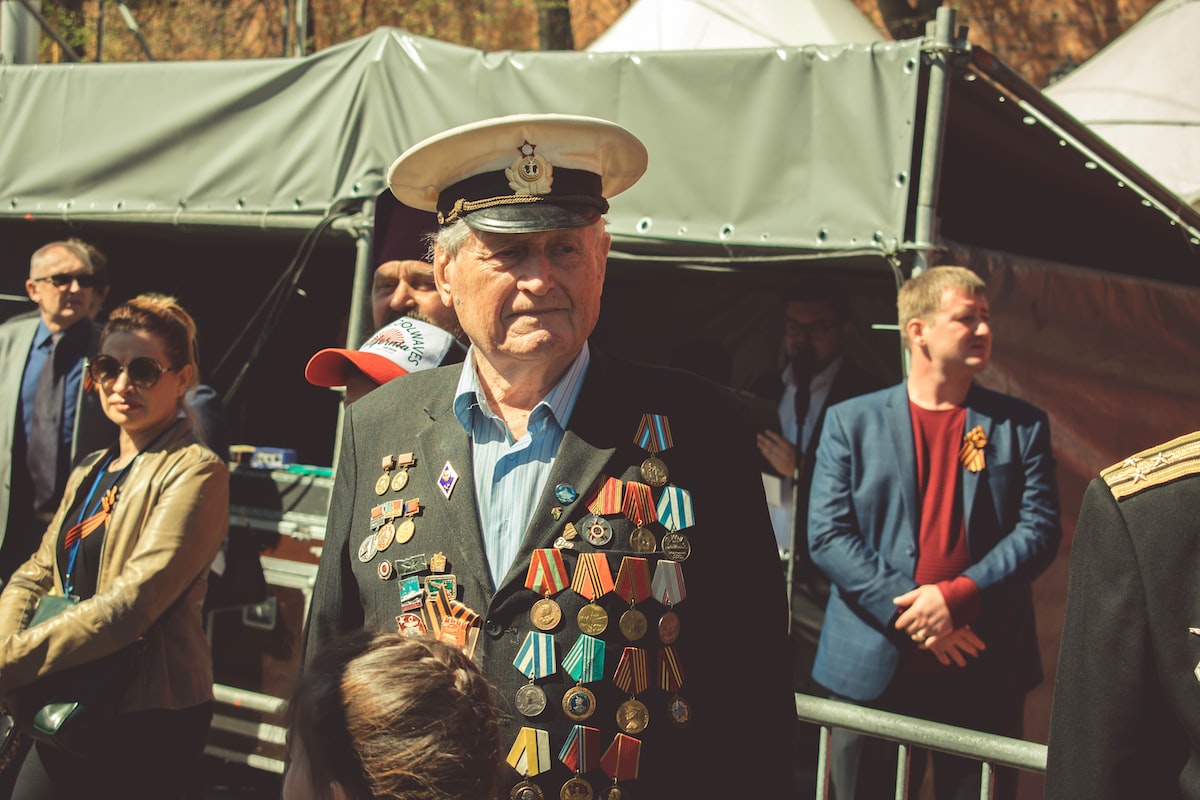 We all remember the past with rose colored glasses, that in our youth, we were sharper, wittier, hell, even damn smart.

Nothing drives this home like finding something you wrote in the way back, and thinking “Damn Dude, you kicked ass back then…” (and the obligatory next thought - “Where the fuck did I go wrong?!?!?”)

This has happened a few times, and most recently this week.

In the way back time, the Dude worked for a company that was mid-ish cap, and he was involved in an OEM agreement that went tits up. I mean really fucking bad, put the other guys out of business, and was a shit show. The Dude was peripherally involved, but he knew the players.

He left that company, and life went on, but then one day he got a summons to be deposed in a lawsuit.

So, he dons a suit, flies to San Francisco, and sits for what he thought would be an hour of light questioning, but instead became 9 hours of torture, and a missed flight out.

In the middle of this grilling, the opposing attorney puts a printed email the Dude sent when he worked there.

A single email. No context, no after messages. It looked bad, but the Dude remembered the circumstances, and what caused the email to be sent.

But what really struck the Dude was - Damn, I used to be able to write impactful emails.

Back when things were hunky dory, the Dude was flirting with the executive ranks. The company had a new CEO, and part of his philosophy was to have his leadership team spend time with a consultant he had a long history with, an industrial psychologist, and work on some exercises, before convening as a team to do some planning and team building exercises.

As part of this, we were individually expected to write our biography, to highlight what and who we are, and then to turn our attention to the business unit/company, and offer our suggestions on how to make it a better place.

The Dude poured his heart into it, and put a LOT into the organizational structure, and leadership, from his view as a widely respected individual contributor, with a lot of insight that the executive team was insulated from.

Nearly 5 years later, an employee from that company reached out to the Dude on LinkedIn, and wanted to meet.

Apparently, he found the files, and read them, and also saw the Dude’s name on just about every process document, every successful business proposal.

This caused the Dude to pull out those documents from his personal stash, and upon review, he was again shocked at how prescient he was, and how virtually all the organizational, and structural changes he recommended were put in place.

The Dude never got the promotion (long story, but don’t count on an executive being honest, or keeping their word), nor credit, and was ultimately pushed out, but his fingerprints are still all over their organization. That makes him smile to this day.

When the Dude started his current gig, he was a contractor, but he could see some huge organizational issues. But he was powerless to affect it, and, well, it was a job that would pay the mortgage, so he just shut up and went with it.

Three years later, he became permanent, his boss had left, his immediate executive had changed, and was floundering. So the Dude typed up a manifesto on what needed to change, and how to make the team work better.

That lead to exactly one conversation with his new boss (the new executive) and then nada.

Eight months later, the Dude is talking to a peer in another group, about the dysfunction, so he pulled up the manifesto to share, and damn, if he wasn’t spot on.

Yet, we are still dysfunctional.

Oh well, the mortgage gets paid. 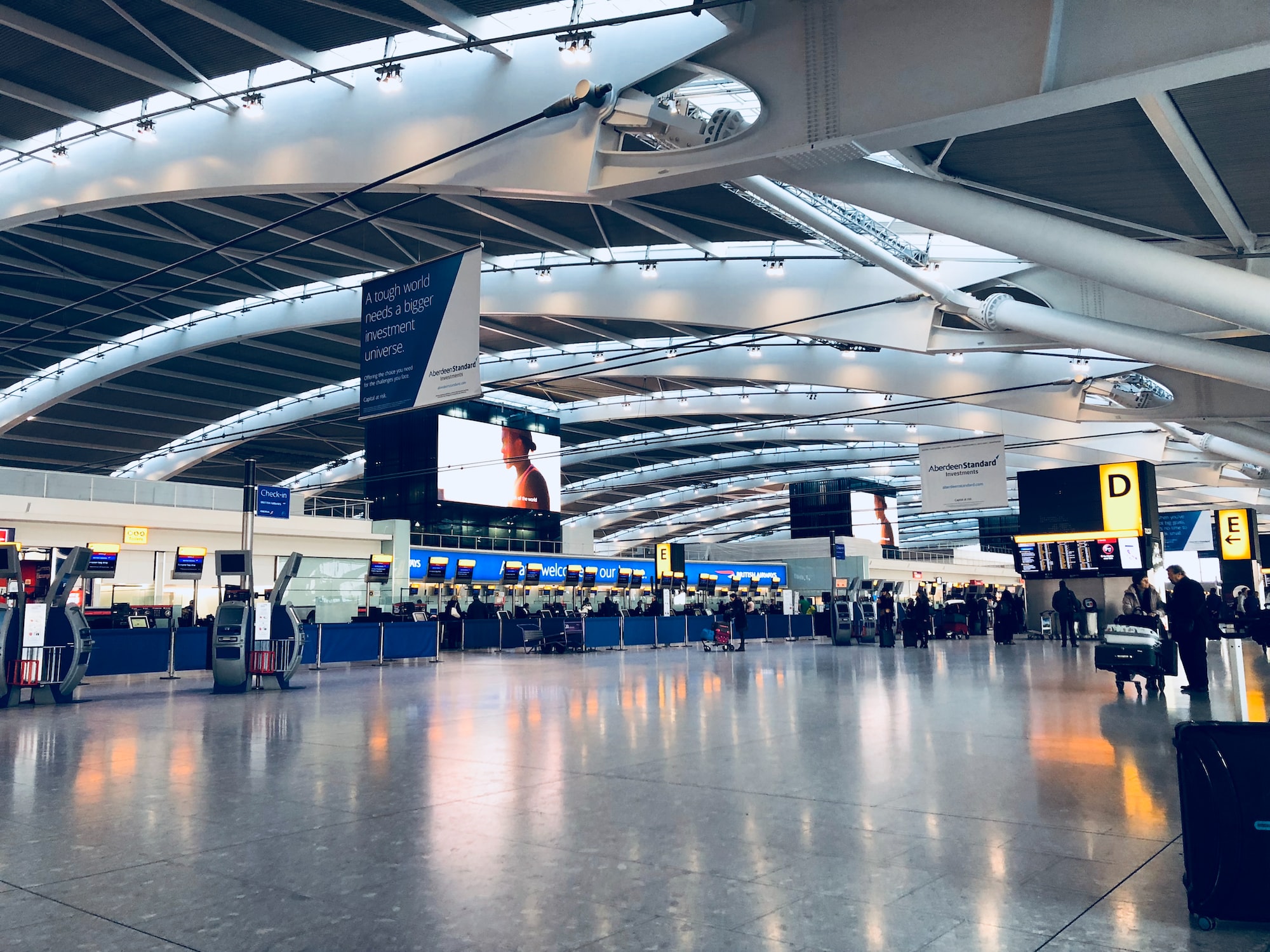 On Airlines and the PSP 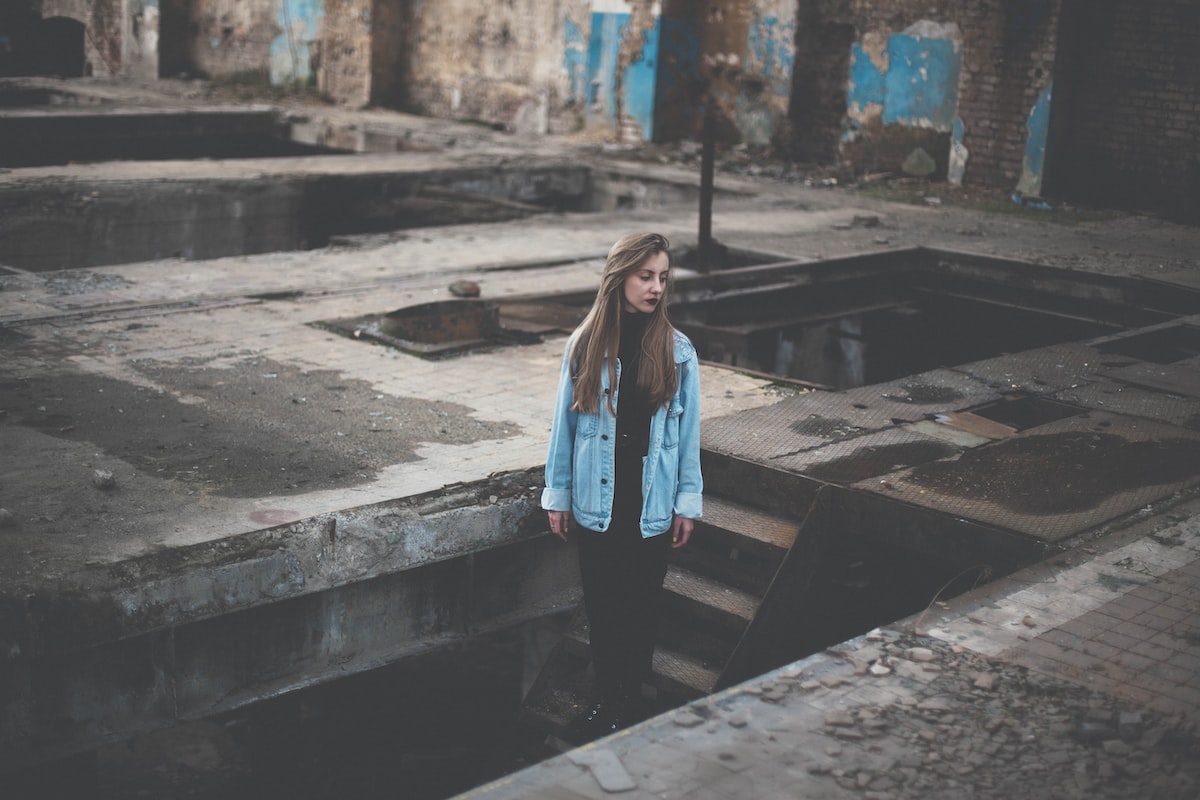