A picture a friend posted on Facebook got me thinking. I wanted a comment to be accurate, and since the Dude is getting old, his recall isn’t what it once was, so I looked up the Apollo missions on Wikipedia.

(BTW: I thought it was Apollo 11 that first landed on the moon, and I was right)

However, reading the details of the Apollo-Saturn missions was a mini case-study in product development, and in product management.

When asked about the space program, most people just remember the crappy, yet wonderful, black and white footage of Neil Armstrong walking on the moon. But prior to that event was a deep series of unmanned and manned missions to validate and test the various platforms, technologies, and aspects of the mission(s).

Reading about the progress, it tells a tale of:

The sadness is that starting in 1970, missions were canceled due to budget cuts, and we never again set foot on our natural satellite.

While we in product development like to think that our projects are as life changing as the space program, we could learn a lot. Of course, getting the permission of the executive staff to spend mightily on learning steps, doing full functional prototypes with the knowledge that you will likely not be able to reuse that material, and if you live in Hardware land, to truly have 2 or more prototype rounds fully budgeted for (analogous to the Saturn 1 and Saturn 1B launch vehicles) is a luxury afforded to few.

Looking at the Apollo program through the lens of product management is enlightening. It is a shining example of what we all would like product management and development to be like. But alas, like Alice in Wonderland, it is a fairy tale, and not indicative of how the business world works.

We have these mighty goals, yet we cut corners, jump to solutions with minimal validation, and rely on lean and agile to get to “good enough” if not great, and then iterate.

Silly Engineer, Marketing isn't as Easy as it Looks 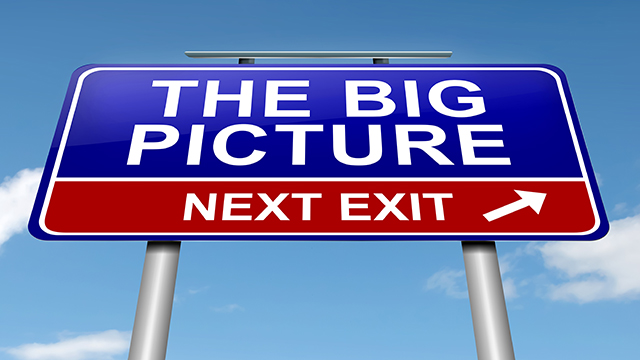 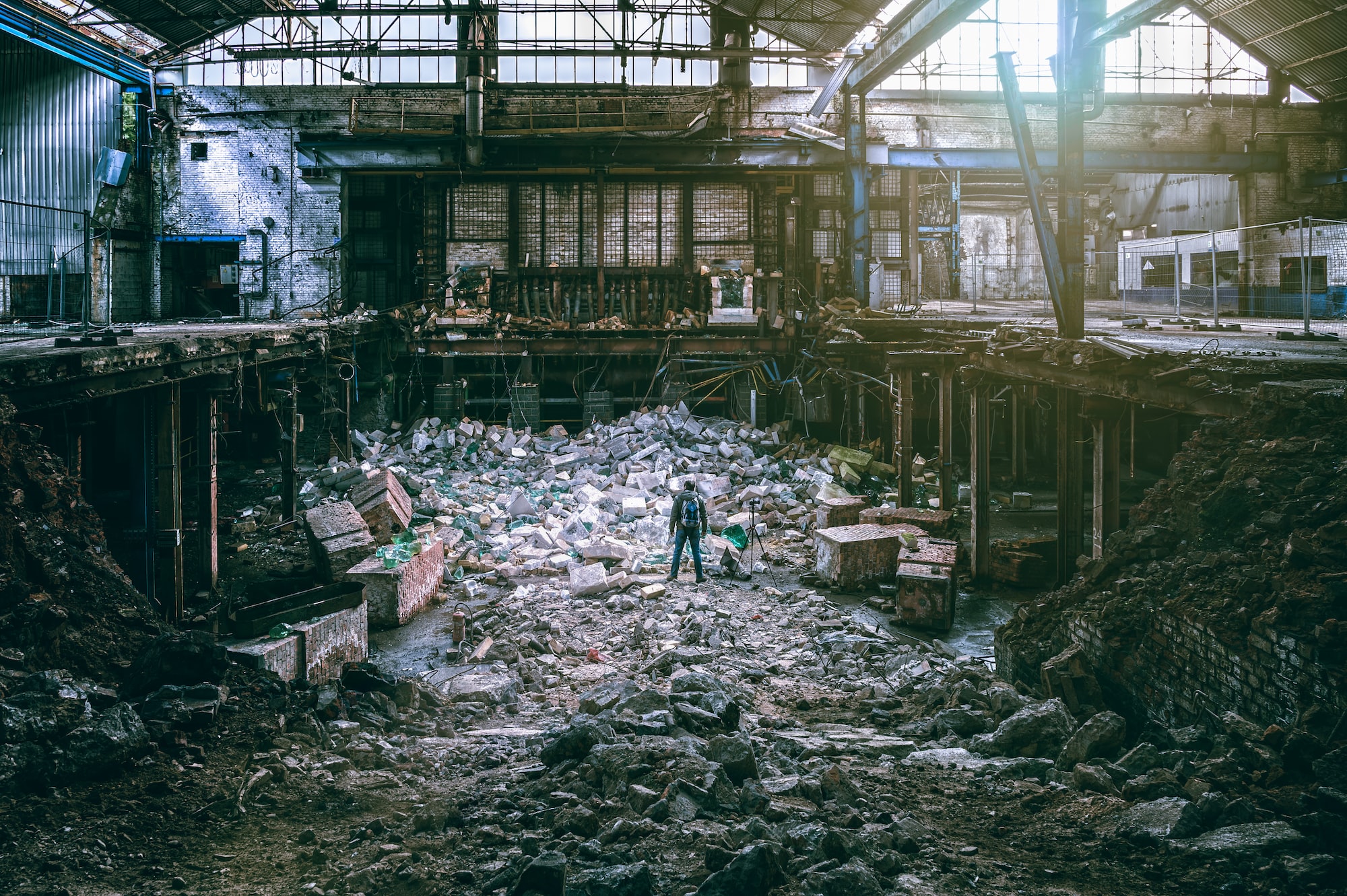