Being in product a long time, and working with many product managers across many different industries (all tech though,) the Dude has observations about some stylistic variations in both the substance of the position, as well as the low level execution.

Today the Dude wants to talk about the "Dive Bomber"

What  is a dive bomber?

The term originates from World War II, by the Axis powers. It took a very strong airplane that could do a deep, high speed run, with the ability to withstand the pulling out at the end. Why this was effective is that it was very difficult to stop. Once the dive was initiated, the opposing fighter pilots would be unable to stop.

In product management, it is a product manager who waits until the absolute last second to get his(1) work done, a heroic, often herculean effort. But this is on purpose.

Oh sure, the dive bomber will claim that he was too busy and list a slew of competing priorities. But that is bullshit.

Or  he will claim that he had another fire drill, because, face it, we all have a non-stop deluge of orthogonal asks, pulling our attention every which way.

Or, he will make a ton of excuses why this is irrelevant, and a distraction. Maybe so, but when your boss, or your boss' boss wants something, the distractions can, nay MUST be cast aside.

Regardless, this leads to a situation where the rest of the team has their material together, ready to go, primped and pimped just so, merely awaiting your slides (or whatever the output is to be) to be added to the package.

But, the dive bomber dances to a different drum. They sit back and watch what the team is doing (silently) and then carefully executes their contribution differently. Sometimes they are subtle differences. Like when you were explicitly told to report units moved and not revenue (lots of reasons for this the Dude can't go into here) and you put that revenue data in there to focus attention on the awesome value your part of the business does, or to influence decisions on what and where to trim expenses. Also, to protect your products, when you were told to do a line by line analysis of the accepted build plan items, you throw others on to the list and call them not planned, in development, or needed, but "on the radar."

Fuck, the "on the radar" game is one the Dude can play well, but it isn't something you want your boss' boss to have to explain in a meeting with our VP/GM. But the Dude digresses.

The fact is, the dive bomber knows they are larding the project, and they strategically planned the drop of their slides (or whatever work output it is) to be so late that the boss says "fuck it" and goes with it.

Instead, it causes anger from the boss, and the boss' boss, a delay to fix it, and resentment from the rest of the team, because we all followed instructions, took our lumps in reviews and revisions, and got our 3/4's of the output perfect (down to font sizes, graph colors, and alignment of elements, yes, our boss is a former marketing person, who expects consistency and perfection.) Plus, it reflects poorly on the team, that we are chaotic, and can't deliver on the ask, even a theoretically simple and straightforward task.

And we all know that product management doesn't have actual authority and power, but instead needs influence and guile to convince stakeholders to back and support our efforts.

Frankly the Dude is at a loss here. This is not a new habit, nor a one off. It is a standard operating style, and is replicated. The dive bomber has been coached, mentored, chastised, belittled, and several managers have failed to break this habit.

To break the cycle, the direct manager needs to have one of those difficult conversations. Explain why this is unacceptable. Make clear that when an order (instruction) is given, it is to be followed. That there are times to be different, but times to conform, regardless of your personal views.

The team must be better together than the sum of the parts. And that means that cohesiveness and consistency will often (nearly always for team asks) trump your individualism. And the Dive Bomber is not a team player.

Ultimately? Performance improvement plan, work to find the dive bomber a different role, or separation. Sounds harsh, but this behavior is not easily addressed.

It is one of the reasons why the Dude doesn't ever want to manage a team ever again.

(1) - I am using the masculine pronoun here because in the Dude's experience, this behavior is ALWAYS done by male product managers

Hang on Baby Jesus, It's Gonna Get Bumpy 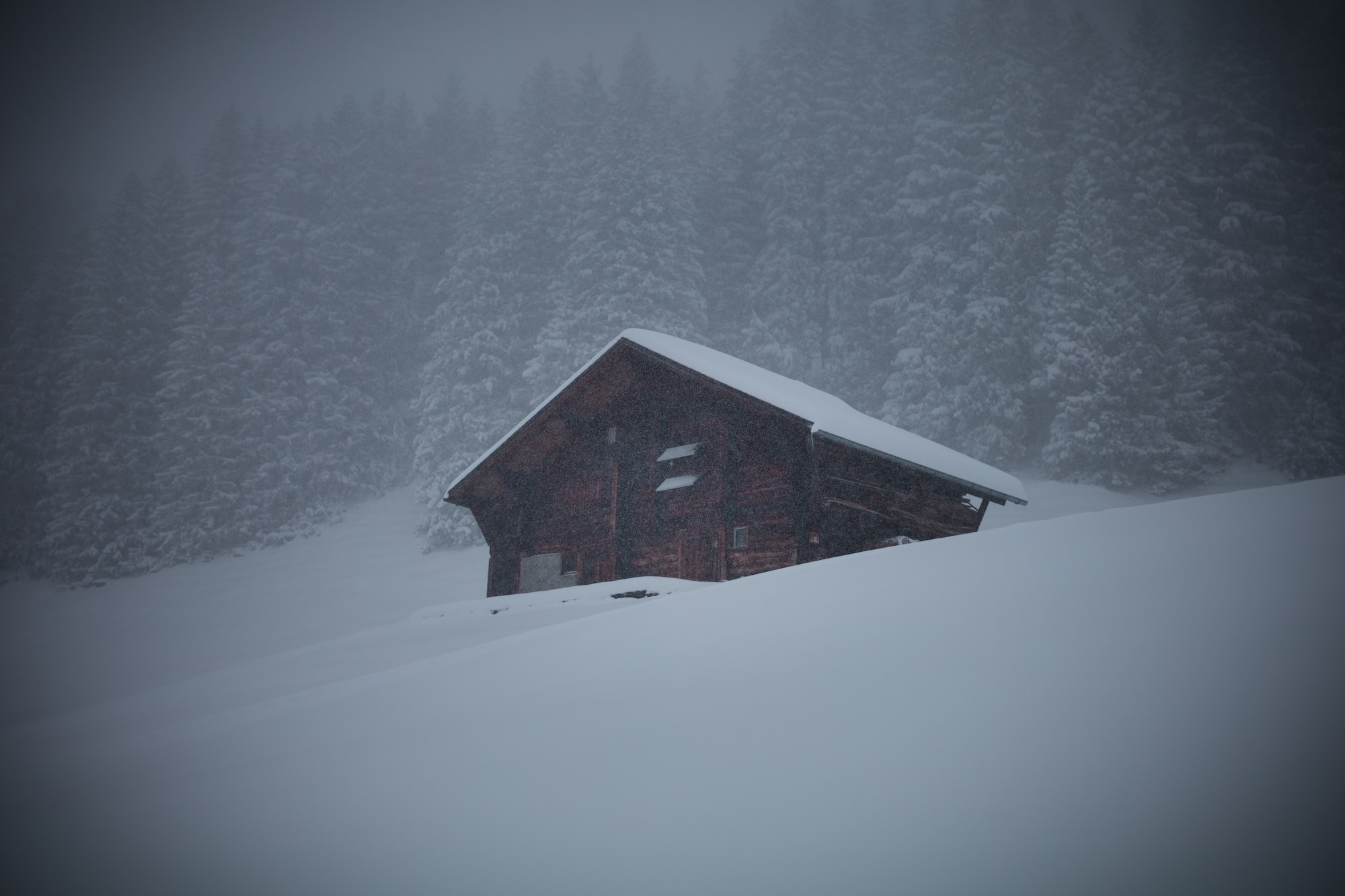 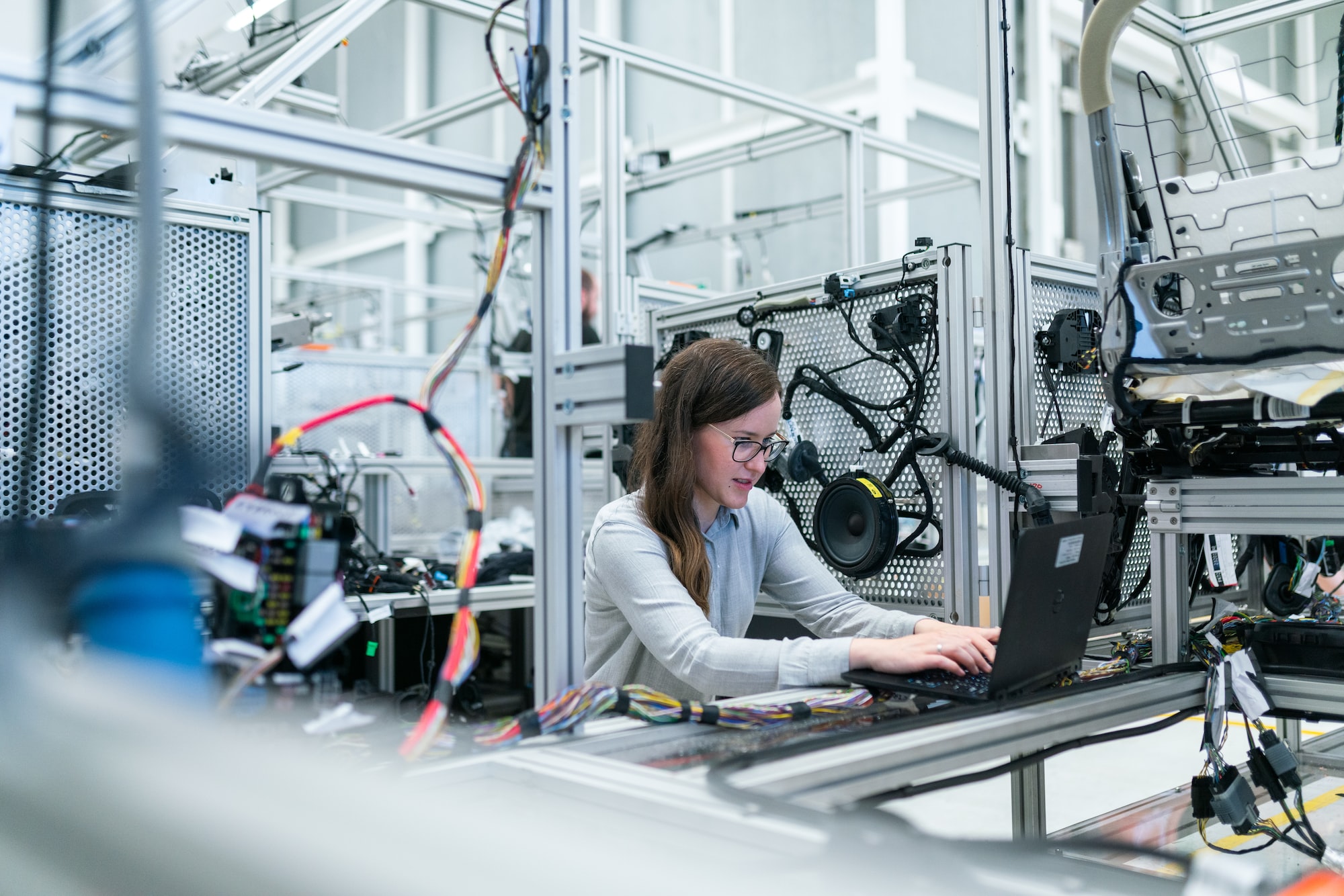