Tomorrow, his 4th manager in less than three years joins, and takes over his team. Yet another outsider (at least this one has SOME product experience) who will need a lot of hand holding.

This has caused the Dude to reflect on when his life took a wrong turn. (seriously, a peer asked this question today)

It goes back to that 1998 call from a recruiter. The Dude was happy as a clam, an applications engineer, flying all over the world to teach the people who bought his company's microscopes how to use them, and in general making people happy.

He worked for a small company, less than 100 people, and we built all our products in our one building in Sunnyvale, California. He would talk to the owner (the CEO, I guess, it was privately held) and he got big meaningful raises like every 4 months, as he got rave reports from his customers in places like Germany, Italy, Austin, Tokyo, and Hsinchu. Hell, he even made the Koreans happy.

Then, one day a recruiter called. A local company was looking for a product marketing manager for an about to be released product, a bigger, better microscope that used electrons instead of photons, and the Dude was excited. He felt that he was outgrowing his little company, and this sounded like a good challenge.

But, it started a trend. The product was the red headed stepchild of the bigger brother, and while the Dude was told that it was 95% ready, and well defined, he found a glaring omission of a business plan, market requirements, and even more depressing was that the product itself was very far from ready (the proof of concept that was exciting was a very limited scale of a one off experiment).

This began a string of roles where the product the Dude was hired was the second (or third, or fifth) fiddle to the main line.

At first, this challenge was exhilarating. Being scrappy, working with the dregs, the also ran's, and a team pulled together from the odds and ends, defying the odds, and finding a way.

This pattern repeated at pretty much every stop on his career. Product manager for an industrial measurement system. For a fax product in the late 2000's, at a 3rd tier nanotechnology company, and now in technical education, it is the same shit every day.

In the nearly 6 years at his current place, there have been 5 VP changes, 4 major organization structure shakeups, and now his 4th direct manager in less than 3 years.

The Dude is tired. Once again, he will look at his assets and evaluate that if he cashes everything out, and buys a 1 way ticket to some island paradise, with his guitar, to live until he runs out of money, then to lay down and die peacefully.

The temptation is really really high. He is too old, too tired, and too cranky for this shit. He reads on Twitter about a small pissing match from the old guard of product management who are living in their blissful ivory towers with stacks of books, and many consulting engagements, facing off with the general dismay about how most product jobs aren't like they describe, and how in most companies product managers are being driven by frameworks like Scaled Agile for Enterprise, and that they (individual contributors) are powerless to actually improve their lot in life.

The Dude really wants to check out.

(n.b. the Dude has a great tale of fuckery by one of the major consultancies, and their batshit insane proposal that the Dude's latest VP engaged them to research (it is truly eye popping how completely fucking wrong it is) and to implement. But alas, he can't as he isn't supposed to have a copy of the report) 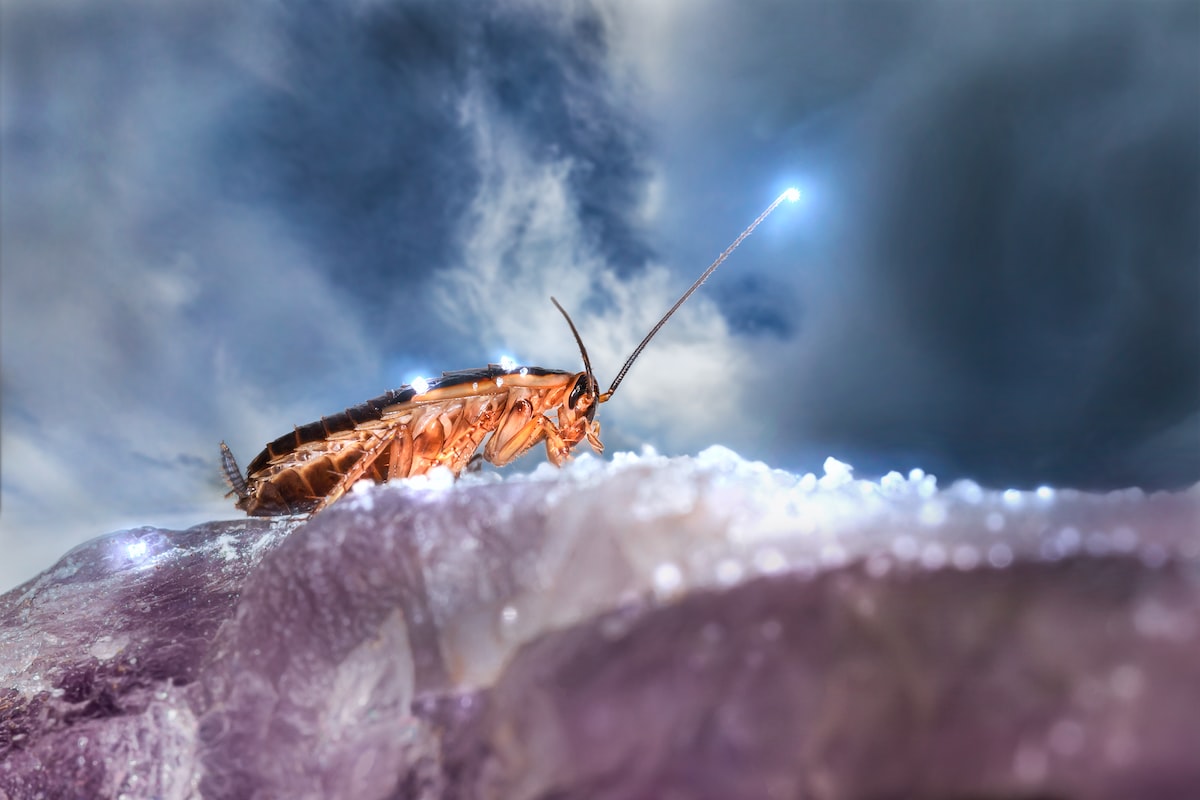