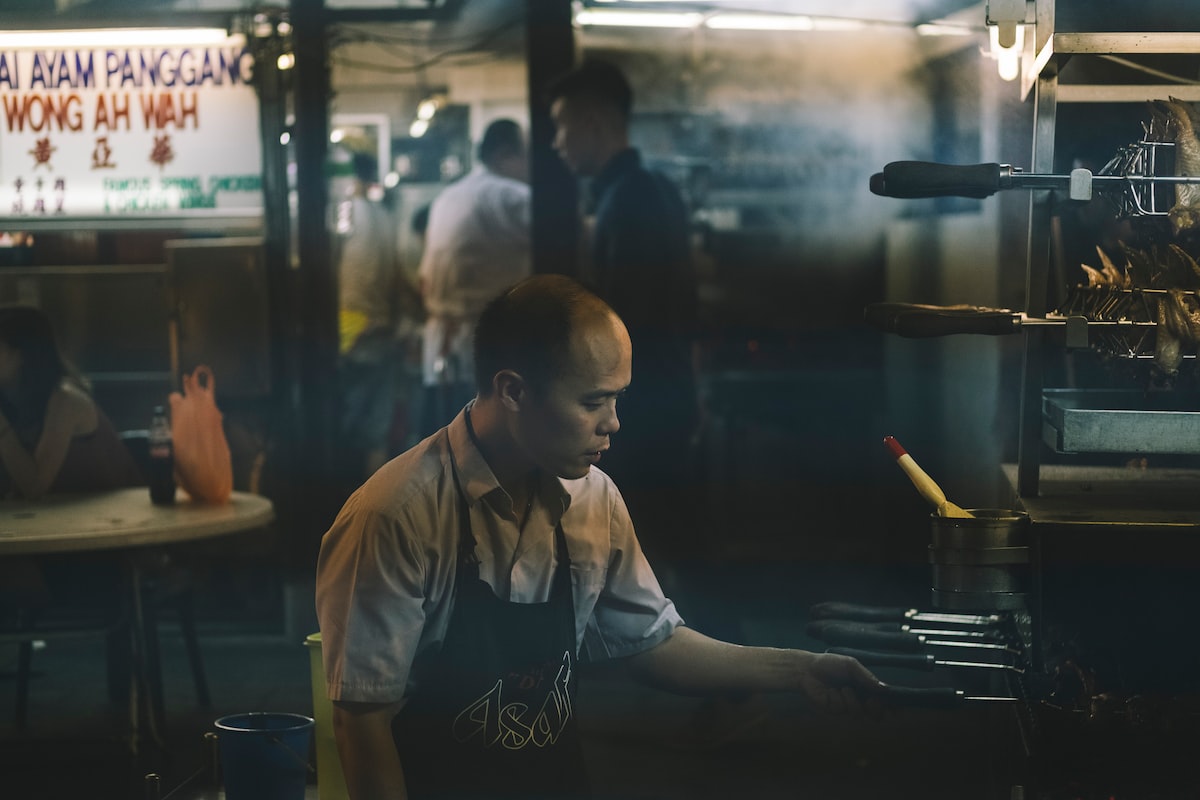 Watching a British Police Procedural, and at the end of a "Season" they did a run down of the investigating team, and one statement caught my attention, that one DC (Detective Constable), had passed her test and was now a DS (Detective Sergeant). This caught my ear, because it is a reference to a highly regimented career track, something that was at one time nearly ubiquitous.

You start at a low level, and with experience, training, and often testing, you "earn" a promotion to a higher grade, a bigger salary, and a new title. When I began my career in the late 1980's, that was almost de riguer, that you grew in your role and responsibility, and that if you played by the rules, you continued to grow.

Corporations had a pipeline, hiring young people who had promise, and over the course of years (and, yes, decades) molded them into valuable parts of the organization. There was this bidirectional commitment, a bond between the employer and the employee. Did it always work? Was it always the way to get the best people in the right roles? No, but it was a bond of trust between the parties.

This operating model of capital/labor began breaking down in the early 1980's, first with the heavy-handed assault on the unions, and then the lifting of restrictions on overseas operations that lead to 30+ years of frantic outsourcing, sending production, and "menial" tasks chasing the lowest prevailing wages, providing tax incentives to flow funds to low cost regions, and play shell games to avoid paying the taxman.

This business operating model shift has claimed the career progression as a victim. No longer could a young, fresh face join at the lower rungs in an organization, and stair-step into increasingly lucrative positions, experiencing true growth.

The reality today is that organizations are no longer incentivized to think the long term for their employees, to bring in good, raw stock to mold into their "system", but instead to seek to get the exact skill/talent needed, when it is needed, then, to keep agile to be able to discard unneeded talent, and move to the next priority.

Starting with the outsourcing of all non-core functions (does your company employ mailroom or shipping, or janitorial staff, or is that handled by subcontractors?) the next step is to JIT (just in time) the talent around the core functions, hiring what you need, when you need, it, then surplussing them when no longer required.

In the ultimate end-state, we have business models like Über, where apart from engineering, finance, and marketing, the entire workforce is comprised of so-called contractors, the drivers, or laborers who toil to deliver the service, face most of the risks, and a ridiculously low amount of power over their conditions, pay, and future.

As I am working in the education realm, helping individuals prepare for the shifting technologies by keeping their skills fresh, this problem resonates. It is forcing a revision in both the way we view a career progression, and how, as a worker, you can best prepare. No longer is there a defined path, upwards and to the right. Increasingly, the journey is filled with zigs and zags. Sometimes headed up, sometimes headed sideways, and yes, even heading seemingly backwards.

Is this optimal? Is this desired? Does this make the worker happy? Does this matter? Alas, it doesn't matter. It is the reality of the world today. Technology is a disrupting force, from its initial emergence into the corporate world (All the way back to the NCR times) to now, technology has continually altered the landscape for workers. There are likely to be no refuges from the onslaught that automation will bring to the office.

The challenge now, as a worker, is how to prepare for the next role. Will you be doing some sort of marketing, or engineering, or delivering a service. Regardless, you can't expect it to just fall in your lap, you need to take ownership, and perform due diligence. Will it be a "gig-economy" role? Will you be part of the shrinking direct workforce? Will you be able to plan for the future?

Good questions, no universal answers, but the takeaway I see from all my research and reading on this topic is that all of the onus falls on the worker. The employers, particularly the larger, well-known players, have successfully rewritten the social contract with their workforces, and globalization has fueled the transition. Perhaps government agencies will enact sensible regulations and protections for the growing gig economy. Increasing the safety nets, some form of universal health care to reduce the risk to relatively low paid contractors without benefits, and a more generous old-age pension system would all cushion this disruption, as well as improve the lot of the population at-large as more and more roles are at risk of automation. (nb: if you think having your children learn to code in school will future proof them, you are delusional. AI will take a lot of development roles in software.)

Here's to thinking the best of our elected officials and that they do what is right.

The police procedural I mentioned was "Line of Duty", a typical British show that has ~ 6 episodes for a season, and each season is one story arc. You can't just drop in on an episode without being lost.

The tale of AC-12, the Anticorruption unit 12, they investigate bent coppers, and while the show is riveting, it is also intensely disturbing. One episode a night is all I can handle without getting the heebie-jeebies. Streams on Hulu, and I highly recommend it.

The 'pros' of Working for a Large Company