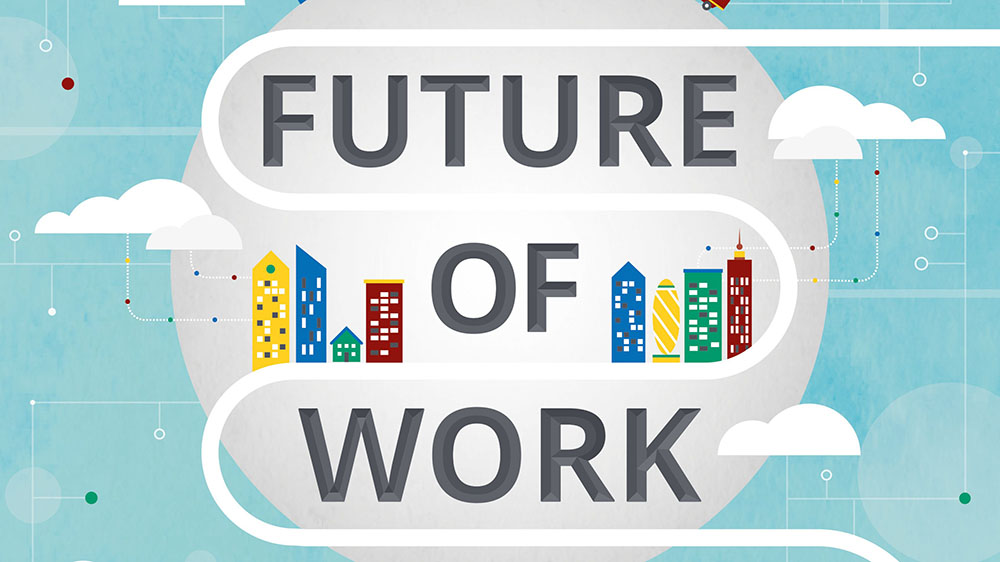 Changes in what the meaning of work is are an ironic “constant” in modern times. From the start of the industrial revolution, there have been many epochs in the life of workers, tectonic shifts that have rocked the status quo, yet at each major disruption, there has been a natural realignment. The Buggy Whip makers were able to repurpose their skills, and not discounting their discomfort, they were able to adapt.

But with the confluence of factors in the early part of the 21st century, this might be nearing the end of the peaceful disruptions.

Computing power as the first leg, coupled with big data and analytics, machine learning, and the nascent world of AI, is bringing the power of prediction to cognitive tasks that currently are the forte of human reasoning.

The second leg is the increasing complexity and flexibility of robotics and automation. Any task that is repetitive, well defined, and consistent is at risk of being given to Robotics. Even tasks that require a great deal of precision, like assembling a watch movement, will fall prey to automation, removing the human touch.

The third and final leg is the creation of the always-on, and omnipresent network connectivity. Couple that with the rise of the Internet of Things (IoT), and much, if not most human based tasks will be trivialized.

That is not to say that there will be no need for human labor. There will be programming of the robots, and data scientists to create the algorithms to manhandle the immense data sets, and of course a lot of service related roles (think plumbers, electricians, and the like). The problem is, that there are a limited number of jobs that fit those categories. A community of 100,000 doesn’t need 70,000 plumbers or electricians...

As we enter the realm of service jobs, the stigma of this class of work remains a barrier to it attracting the appropriately skilled people for them. However, it is hard to justify the artificially high wages that organized labor wrung out of the industrial concerns, and instead of service jobs being underpaid, the true value of that modestly skilled labor is probably closer to the wages offered for the service jobs.

A recent article in the NY Times “Why Men Don’t Want Jobs Done Mostly by Women” goes into detail of the struggles of the transition into a services based economy. Jobs in fields like nursing and other healthcare related roles, therapists, and counselors, and the like are bitter pills to swallow for proud men who lose their relatively high paying manufacturing and assembly line work.

The truth is, those well paid, solidly blue collar jobs are not going to return. Even if the outsourcing is reversed, the on-shoring of that production will not bring back the low skilled, high paid jobs, but they will be automated, and the number of people employed will be a fraction of what was the norm in the 50’s and 60’s.

Another factor in the decline, is that for much of the golden age of labor, extending from the end of WWII until the decline began in earnest in 1980 (irony) is that organized labor, AKA the unions, were leading in the charge to preserve and protect the rights of the worker. Whether they went too far in jealously guarding and increasing benefits (probably more than a little of that), or they just became too burdensome to thrive, the last 40 years have been a bleak time for the unions.

That has lead to a steady erosion of protections, and a great increase in the uncertainty that the blue collar world must live with. The “Graduate high school, walk across the street to a factory, and get a job that you can build a middle class life on” is over. The sooner we recognize this, as a nation, and stop pandering to the past greatness of American manufacturing, the sooner we can get on a sustainable path. (note: the US manufactures more today than it did at the peak of manufacturing employment in 1979, it just does it with a fraction of the employees it once required)

All is not bleak though. As we transition into a society of services lead employment, there are ample opportunities for the next generation of workers.  In this series of posts, I will explore some of them, and some of the underlying changes in how you prepare and the ongoing adaptation required to be successful.

In summary though, the concept that your youth up to graduating university, was your expected education and preparation for your career is no longer valid. To be successful in the coming labor market, you will need to be constantly learning. At each juncture, looking at where you are, and where you need to get to, and fill in the knowledge needed to get there. That is your full time job, and responsibility. 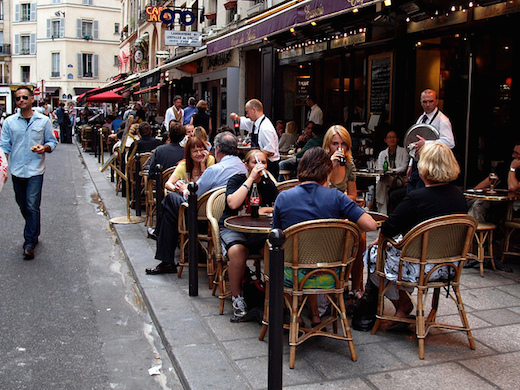