Being in the news is good, right? (Screen cap from the Apple Stocks app)

Netflix began its life as a DVD mailing subscription. For a reasonable monthly fee you could get a revolving collection of 3 DVD’s so that you would never have to visit the local Video Rental store (RIP Blockbuster).

In the late ‘aughts, Netflix pivoted to streaming, and were the first mover with the most momentum, riding the intersection of reliable broadband internet, and enough tech-savvy people that it became the dominant player.

All along the way, their subscriber numbers continued to grow.

That all came crashing down with their earnings reported after hours on April 19th, 2022. The analysts consensus was that they would show a net gain of about 2.7M subscribers, based largely on their effort to help the practice of password sharing.

But that isn’t what happened. Netflix actually reported a 200K loss of subscribers. After hours, the markets looked bleak for Netflix, showing that the stock was poised to drop $80+ dollars. Of course, after hours trades are low volume, and many were saying that after market open on Wednesday, the 20th, savvy investors would “buy the dip” and Netflix would recover.

I sit here 2 hours after the open, and Netflix stock is down an eye watering $125 per share. It is single handedly drawing the NASDAQ index into the red, and the bleeding continues. I am not sure where it ends the day, nor do I really care, as I don’t own any shares.

If you want to read more about this, one of the reasons I subscribe to The Puck (a newspaper/newsletter) is stuff like this: Netflix's post-crash Identity Crisis. Matthew Belloni provides a good glimpse into the world that is Netflix. Totally worth the read.

Why am I bringing this up?

Mainly because I learned last year that Netflix has an interesting compensation strategy. Employees have a salary, and they can decide what percentage that goes into stock. That is, say I work there (I don’t) and my comp package is $200K, I can set any percentage of that to be paid in NFLX shares.

Sort of a bet on the future of the company, and according to the executive leadership a way to show your commitment to the future.

But in the 6 months since then, the stock dropped to the low $300’s a share. Suddenly you feel a lot less like a genius, but a sucker.

Then comes the Q1 reporting, and the stock drops 35+% IN ONE DAY.

If you put more than say 10% of your salary towards Netflix shares, you are kicking yourself. Hard. (unless you sold at $600+ per share)

When the articles came out last summer and fall about the comp scheme, there was an undercurrent that if you didn’t select a significant fraction of your base salary as stock, you weren’t committed (n.b.: this was never officially stated, but many ex NFLX staff said there was pressure to increase the split to show “commitment”). 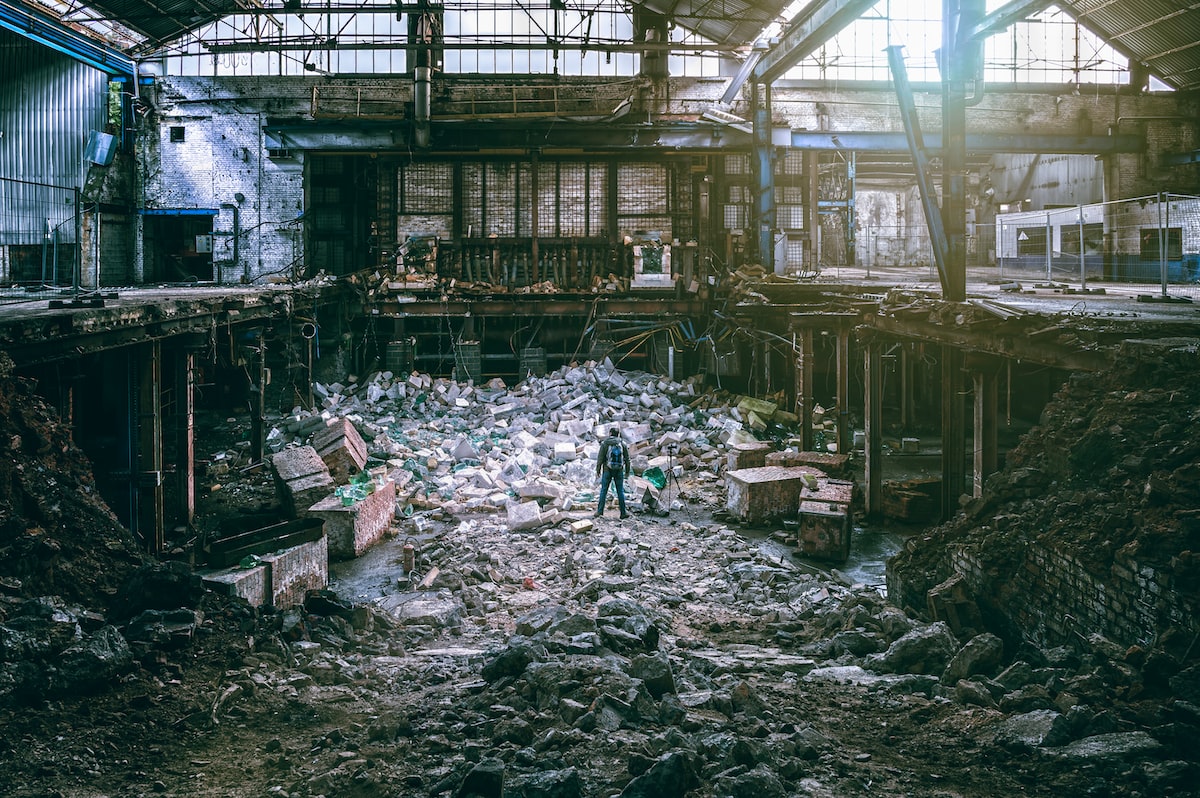 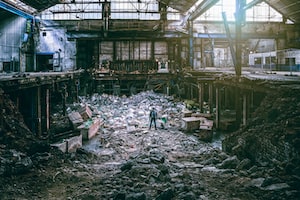