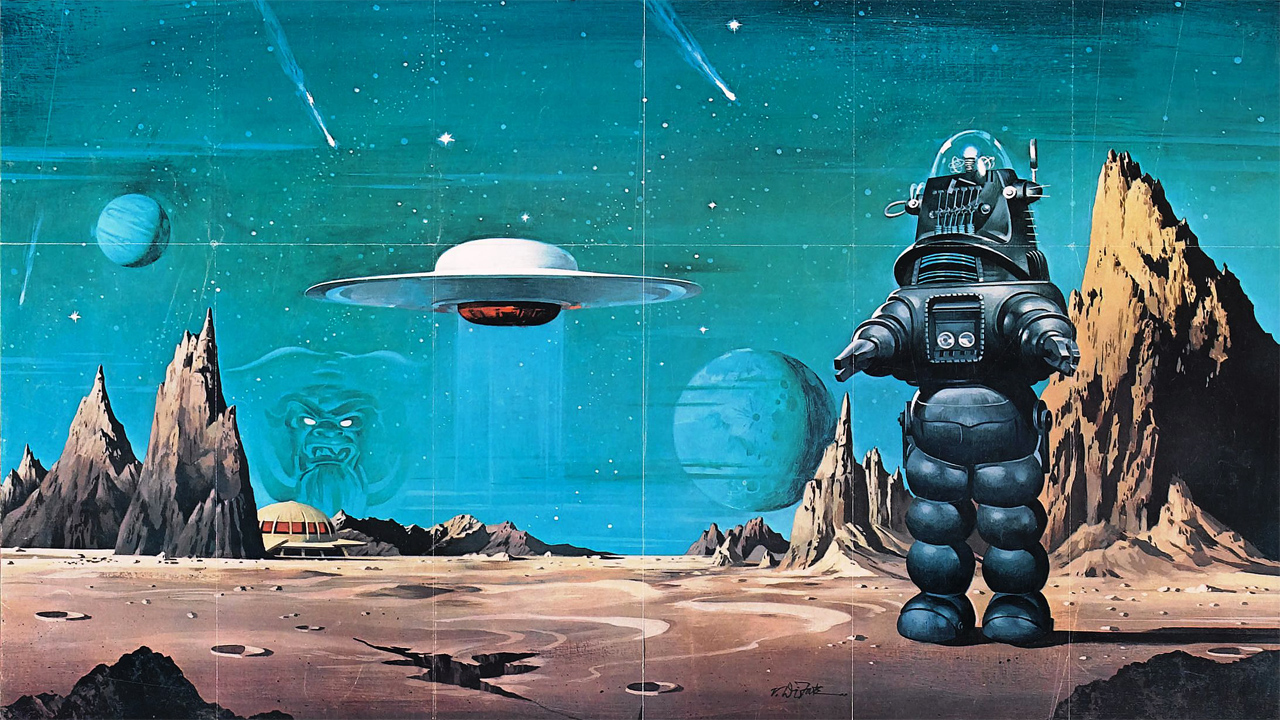 The Dude is going to wax philosophical for a post here. There has been a lot of press about the lack of US graduates with good Science, Technology, Engineering, and/or Mathematics (or STEM) degrees. Being that the Dude has one of these exalted degrees, he feels the need to weigh in.

The President of the US can pontificate on the need for more students to study in these fields. Bill Gates can whinge about the poor state of public education. Good colleges can cost some ridiculous amount to work through. But at the end of the day, it is because these disciplines are “REALLY HARD”.

The Dude participates in a mentoring program twice a year. Classes of high school students who are taking Physics “adopt” the Dude, and can ask any questions. They focus on what I do, and how Physics relates to it. I wax poetic, and enjoy the creativity, and tangential paths these discussions head down.

Today, I was reading a post on Slashdot about this topic. There was postulating that Americans are “dumbing down” (whatever that means), and that fewer kids take an interest in the hard sciences. I have to call bullshit to that.

In short, I worked really hard. I struggled with PDE’s. It starts easy enough in 1D with simple diffusion equations. Then heat flow. Then 2D problems. Then 3D. The prof was a Russian immigrant who worked on the models of Chernobyl.

Vector Calculus. Robert Wrede. Professor, and he wrote the book. Intimidating? You bet.

If you choose a discipline like Physics, or Engineering, and you intend to do well, you will not be partying. You will not be featured in “Texts from Last Night”. You will not come out with a rolodex, a drinking problem, and be unemployable.

The statistic I heard quoted is that of all students who start as a STEM related major, more than 40% do not graduate. Let that sink in. That is not “change major to business or marketing”, that is not go into creative literature. That is washing out completely. Hell, the first two years of college for me were brutal. All mathematics, and lower division physics. Not much fun at all. I can sympathize with the wash outs.

But, if you hang in there, you can come out with a great degree, and a promising future. It isn’t for everyone, and if you are not suited to it, seek other pursuits. We still need cab drivers, and flight attendants.

Sorry for getting so preachy, but the Dude is someone who got his degree in Physics. He completed all the coursework for his Masters in Physics too (I owned 2 semesters of Graduate level Quantum Mechanics – The Ammonia molecule is my BITCH). Wishing for more people to go into STEM programs will not increase the success rate. It is still a tough path.