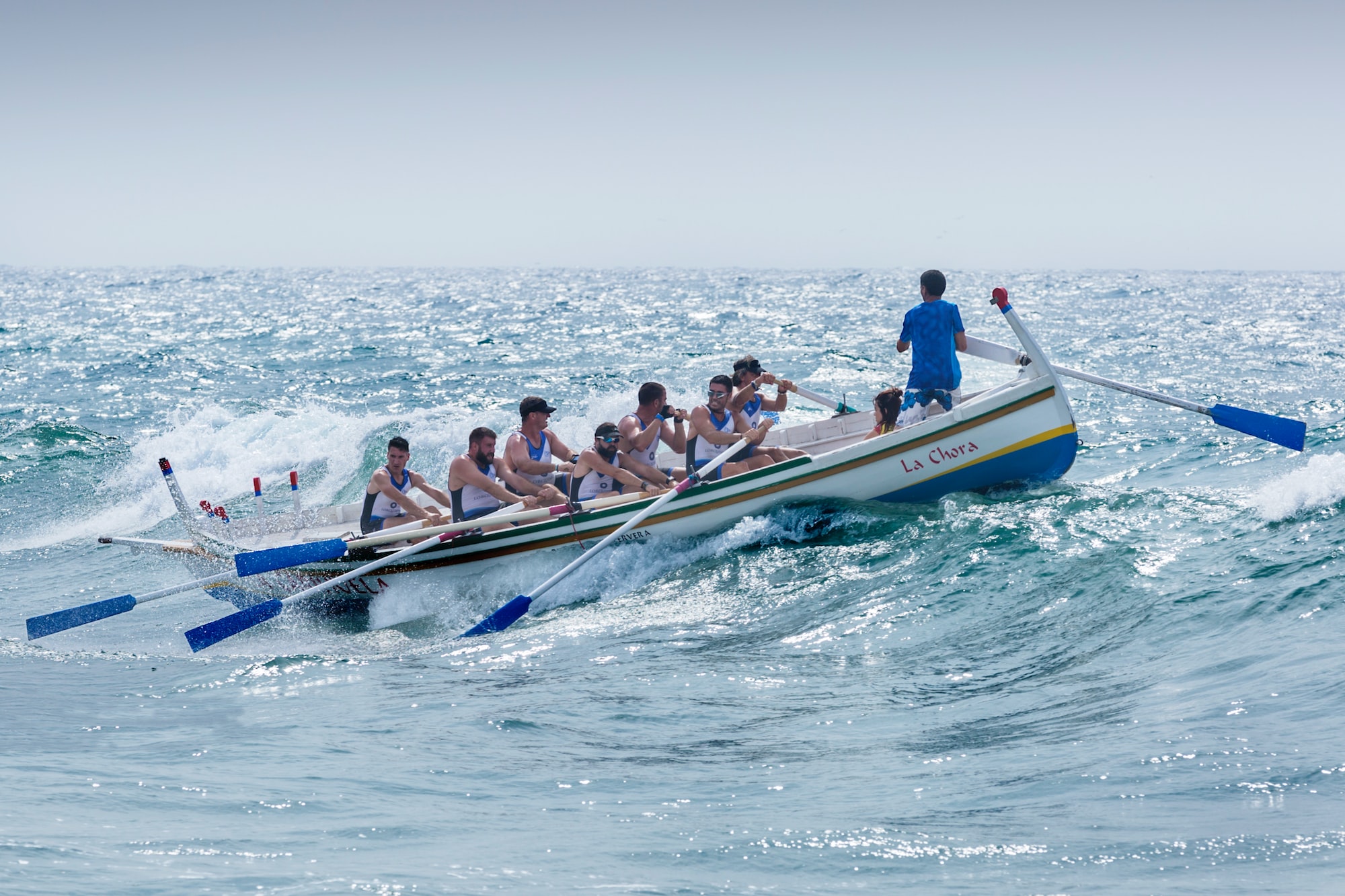 A simple word. Easy to understand. Yet, infuriating.

As a product manager, your responsibility is to lead by example (and via influence). You have responsibility, yet not authority (this is why the Product Manager as CEO fails as a metaphor).

All good. We are decision machines. No, we are decision MASTERS, able to parse data, fill in gaps, and rely on domain knowledge, prior history, and business acumen to make a decision and move on (and if the decision wasn’t correct, to own it, and change).

What is “Consensus Shopping?”

In summary it is simple to understand. You have an idea. It is an idea that your analyses and experience tells you is a net positive, or fixes a common complaint, or will expand the target market. If it has the potential to be disruptive, you toss a few slides together, and pitch it to your boss. This is a formality, a courtesy if you will, so that your manager/management chain isn’t blindsided (that is a huge mistake), but it is a slam dunk. Your boss trusts your analysis, and you go forward. The team cheers you on, and riches follow.

That is how a healthy organization should operate.

But in a place where there isn’t trust in the product management team (or dev team, or … ) your boss can’t make the call, and instead asks you to gain consensus. What they mean is to fire off a Slack message to a room with 8, or a dozen people and see if they agree. Perhaps they want to argue. Perhaps they want to tweak.

But the end result is the same. You are stuck awaiting consensus for the simplest things, as well as the hairiest loogies. And you are stalled.

Why is consensus shopping bad?

You might say, “Dude, what’s wrong with building consensus? Shouldn’t the whole organization be aboard?”

Sounds reasonable on the surface, but it leads to delays, and watering down of the original idea. All in an effort to build the holy Consensus.

The Dude early in his career worked for a company where the VP/GM of his business unit was firmly in the “Disagree, but commit” model. There, to break the consensus trap, a strong leader would intervene, halt the bickering between the functional leads, and a decision was made.

The Dude has adopted this from that time forward.

But the other hazard of consensus shopping is the fact that the action (Consensus shopping) is often a crutch for weak leaders, people who shouldn’t be in their roles. They fear making the wrong decision, and don’t want to be blamed when a decision goes tits up, so the consensus among several “leaders” spreads the blame when shit fails. They can then point their fingers and say, “Well, Suzie in HR, and Ted in accounting, and Bobby in Sales, and … all said this was a good idea, so you can’t fault me that it didn’t work out.”

And that’s a shitty way to run a business. Hire strong leaders, who are intelligent, and give them the authority and your trust to make decisions timely, and based on the best information available at the time, and don’t handcuff them.

There are always exceptions that prove the rule, and this is true for major decisions. Anything that requires significant investment of capital (either money or resources) ought to be part of a formal PLC process, with phase gates, and executive (or senior leader buy in.) Anything that might cause major erosion of revenue, or profit if it is in error, or is a big risky bet (like deciding that you want to take on Microsoft in one of their core businesses).

But the Dude has found that those are easy instances to identify and handle.

Consensus shopping is just masking poor organizational structure, and improperly staffed leadership positions within an organization, coming from a cover your ass culture.

n.b. - This is a pretty solid read on the Consensus Trap that is akin to what the Dude has been talking about. 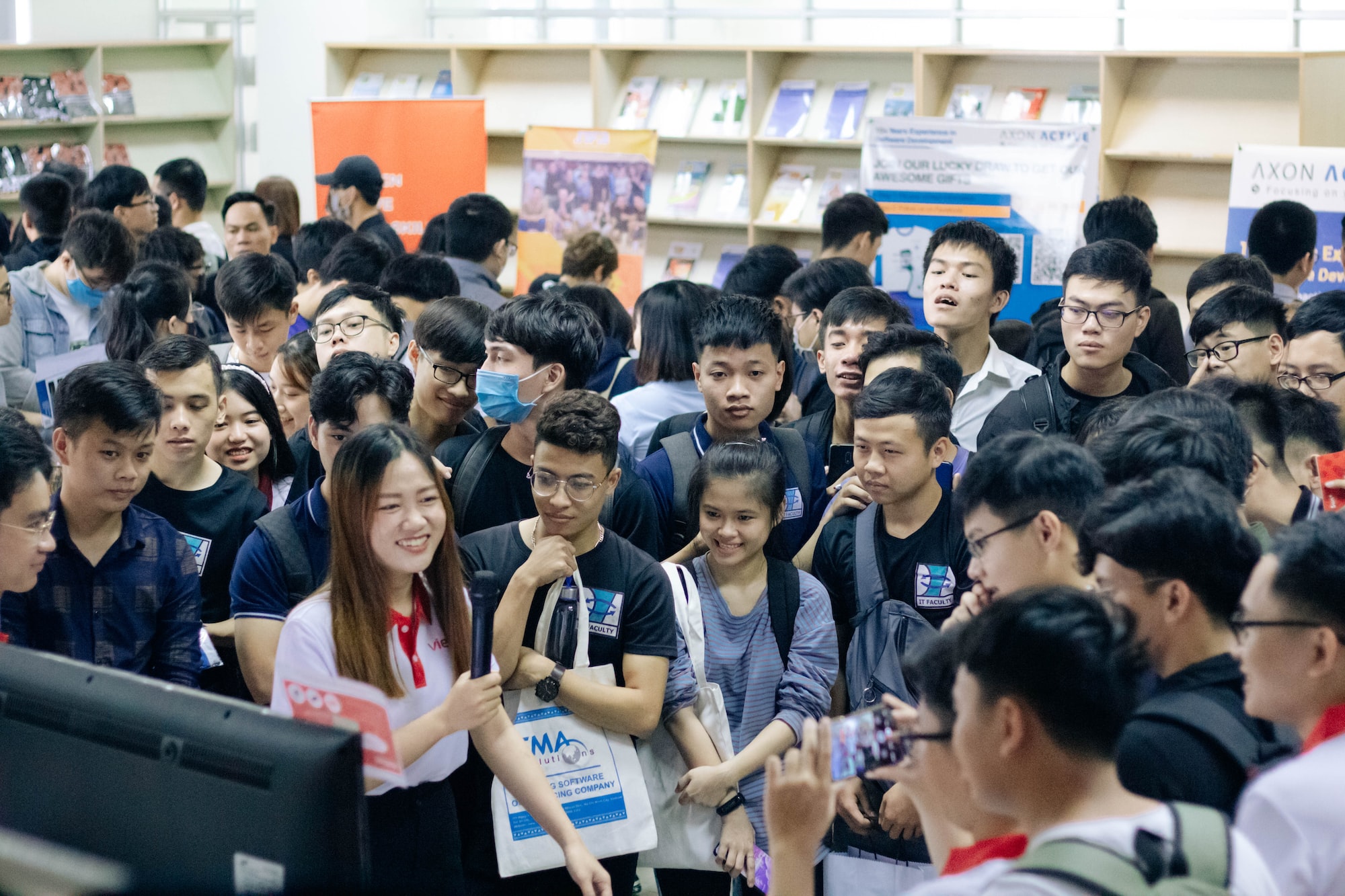 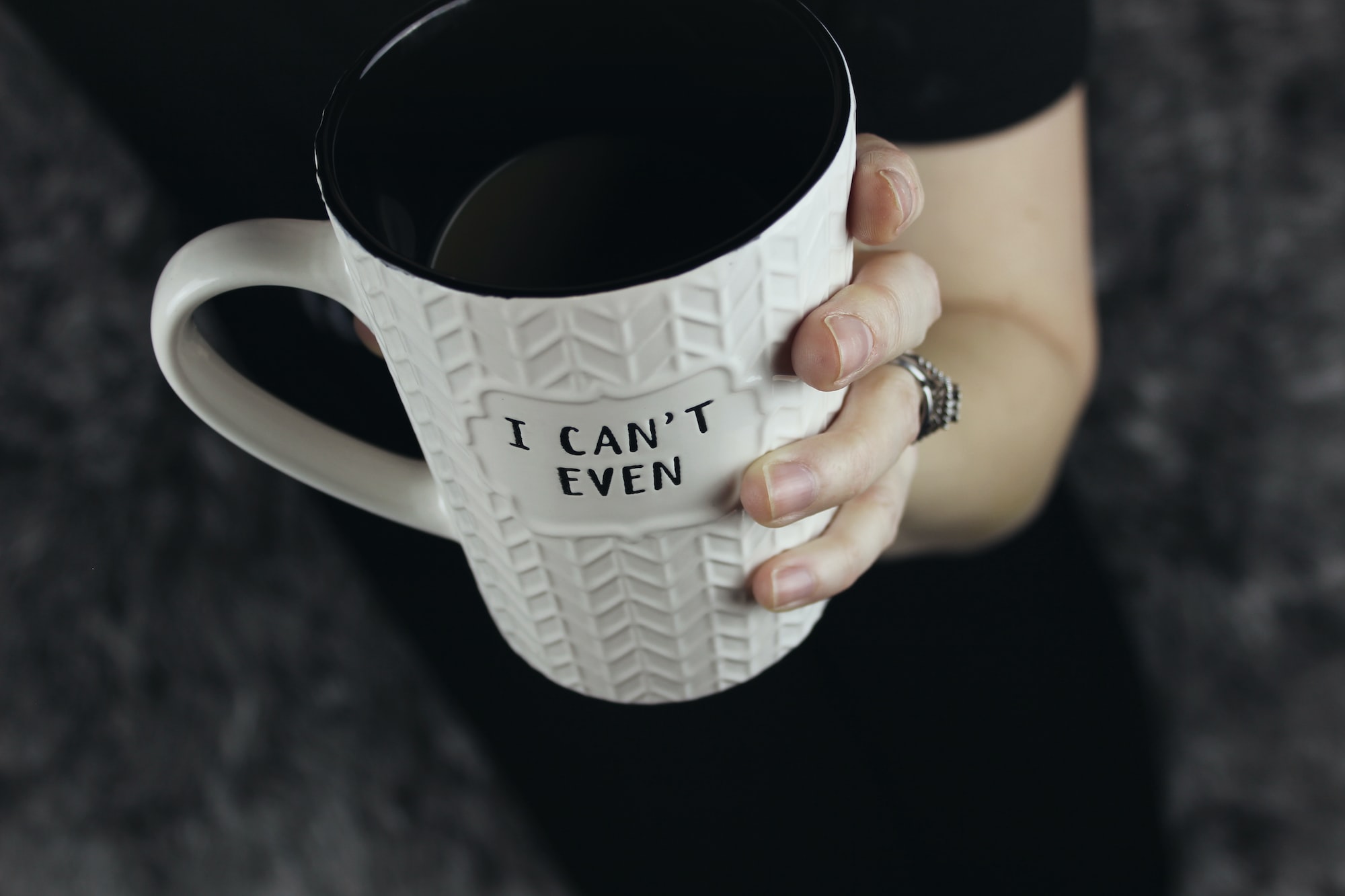 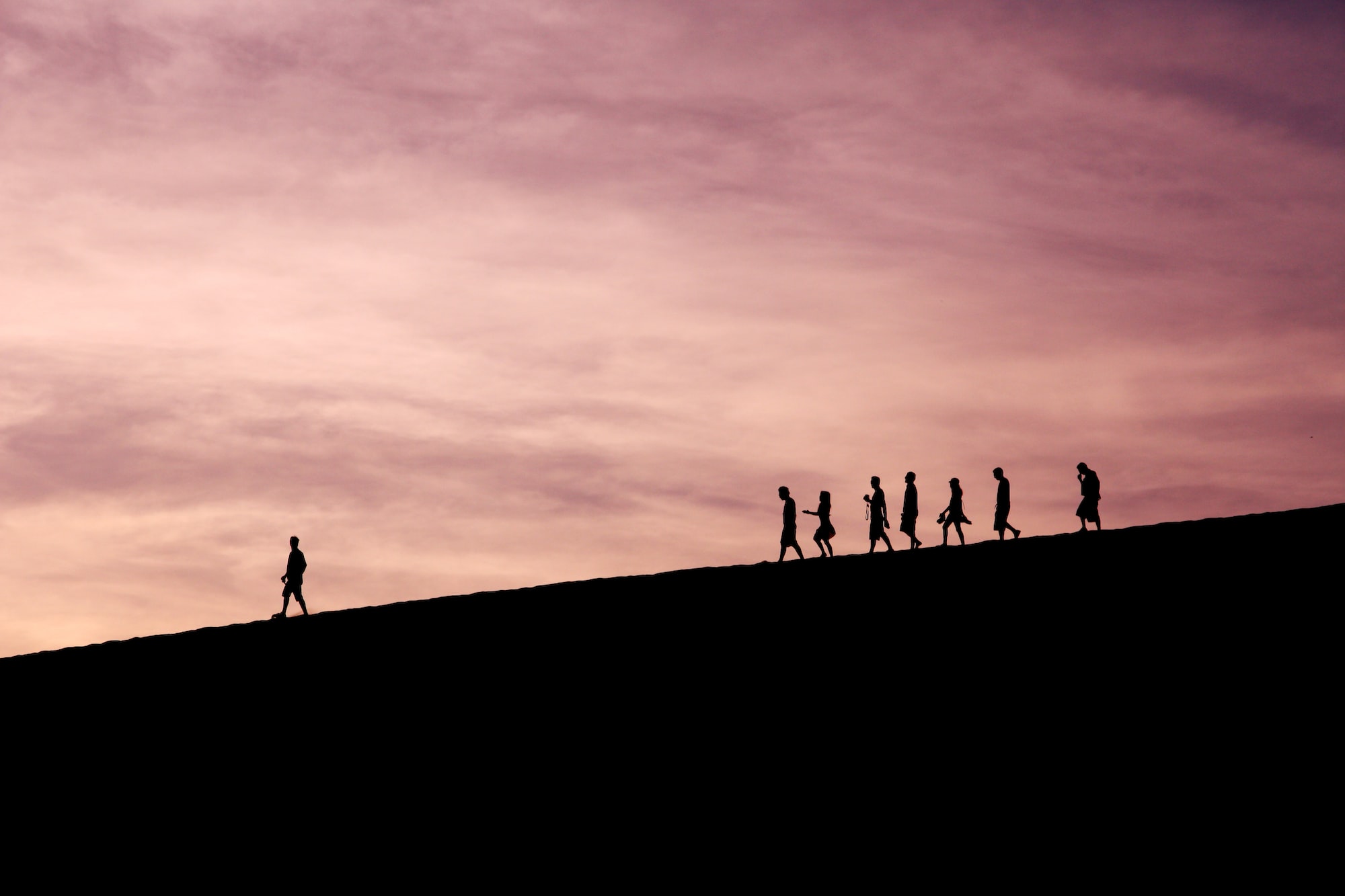 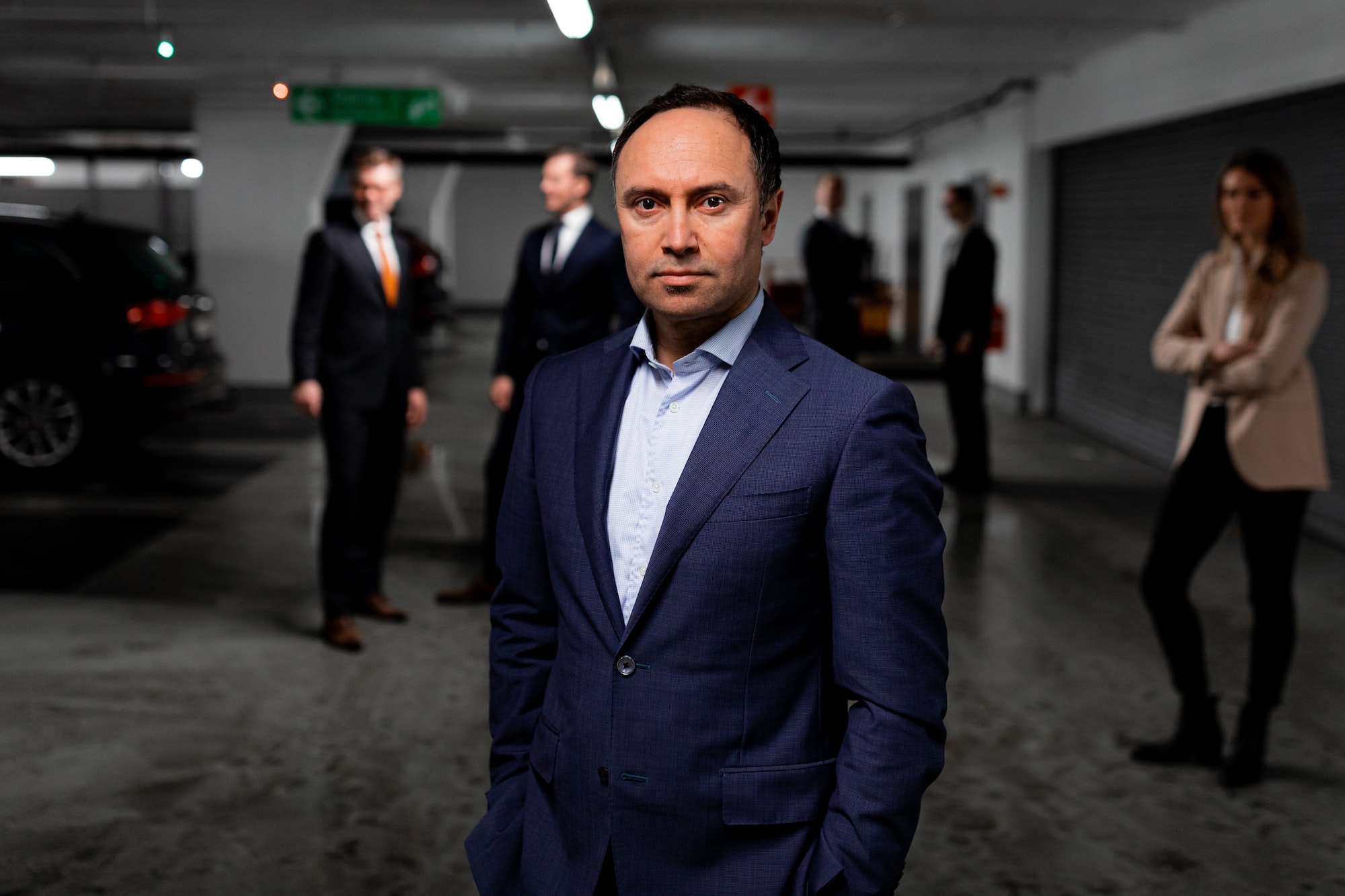