The Dude likes to think that he is an ethical bloke. That he has some inner compass whose needle points to a basically ethical path.

Further, he would like to think that his brethren, product managers at tech companies (and beyond) keep an eye on the ethics and optics of the decisions that they make, and how they are viewed in contrast to their peers.

But the Dude’s faith that this is so has been shaken to its core.

The Dude has been aware of the cowboy attitude within Facebook since he first heard of it. Hell, the practice that all new engineers were expected to code something and put it into production like their first week tells you a lot about there culture.

The Dude can relate, sitting on that enormous repository of rich, interconnected data, mountains, and mountains of detailed, personal and potentially confidential data and having tools to go mine for nuggets of insight.

But, then having such little governance and internal controls that ‘bad actors’ (really, just ordinary employees with too much access, and simple - unmonitored - tools to use on this data) could get caught doing things they shouldn’t. Looking data on famous people, spying on ex’s, and their new love interest, and in general abusing the trust of the users have been common reported abuses throughout Facebook’s history.

Of course, once this abuse is caught, and made public, contrition, new controls put in place.

Until the next abuse.

The bridge too far for the Dude was the Cambridge Analytica fiasco. Giving third parties pretty much unencumbered access to your trove of data, and the tools to hoover up far more data than needed, it was a catalyst in the Dude’s mind that Facebook couldn’t ever behave ethically.

The cherry on the top was the revelation a few months later that Cambridge Analytica was far from unique, that Facebook allowed handset makers to have even greater access to their Crown Jewels of data in an effort to encourage them to ever tightly integrate Facebook into their ecosystems.

The Product Management Angle - Someone in a product management role had to define the process for access to the data. To build a business case to justify it, and to argue that this level of open kimono was a good thing. Someone who sits in the same seat I do looked at this, and said it was a good idea.

Then there is the shameful behavior at Uber. From their playbook for sabotaging Lyft, to their tools to circumvent local authorities attempts to enforce local Taxi laws with Greyball, an app that allowed Uber to avoid local regulators trying to investigate their ample shady practices.

Sure, like Facebook, they sit on an Olympus Mons of ride and user data, able to divine all sorts of interesting things from their repository.

And certainly they do use that data to inform their business, heck, they even have shared some data with municipalities to help them understand the traffic patterns in their cities. Admirable, except that there is an ulterior motive, to help justify their entry and fucking up the cab franchise in said municipalities.

But somewhere, a product manager was either leaned upon by business leaders or decided that it was cool to do on their own, and built Greyball or tools to help them evade regulators, and to put a hurt on the competition.

The Dude would like to assume that product managers would recognize their culpability in cases like this, and argue against it, or to choose a different path.

The Dude would like to believe that his brothers in arms, fellow travelers on the product management career path, would be able to see the ethical concerns with these decisions, and take the higher road.

But that is naive. Apparently, product management is all too willing to sup at the nectar of the Gods, to use their powers for dodgy, unethical, and likely illegal purposes. Virtually ALL tech companies do shitty things to their customers. Google’s “Do no Evil” mantra fell by the wayside as soon as the public markets applied pressure (and the reality that their only strong revenue stream to speak up is advertising). Apple seems to be looking out for privacy, and their users, but their product team does dodgy things like impair older devices in an effort to drive upgrades (and new device sales).

Want to have a shiver? Read up on Peter Thiel’s latest enterprise, Palantir, and prepare to be stunned.

The quote from the original Jurassic Park by Jeff Goldblum:

Yeah, but your scientists were so preoccupied with whether or not they could that they didn't stop to think if they should.

Product Management should be the voice of reason, but clearly, they haven’t entirely processed the memo. 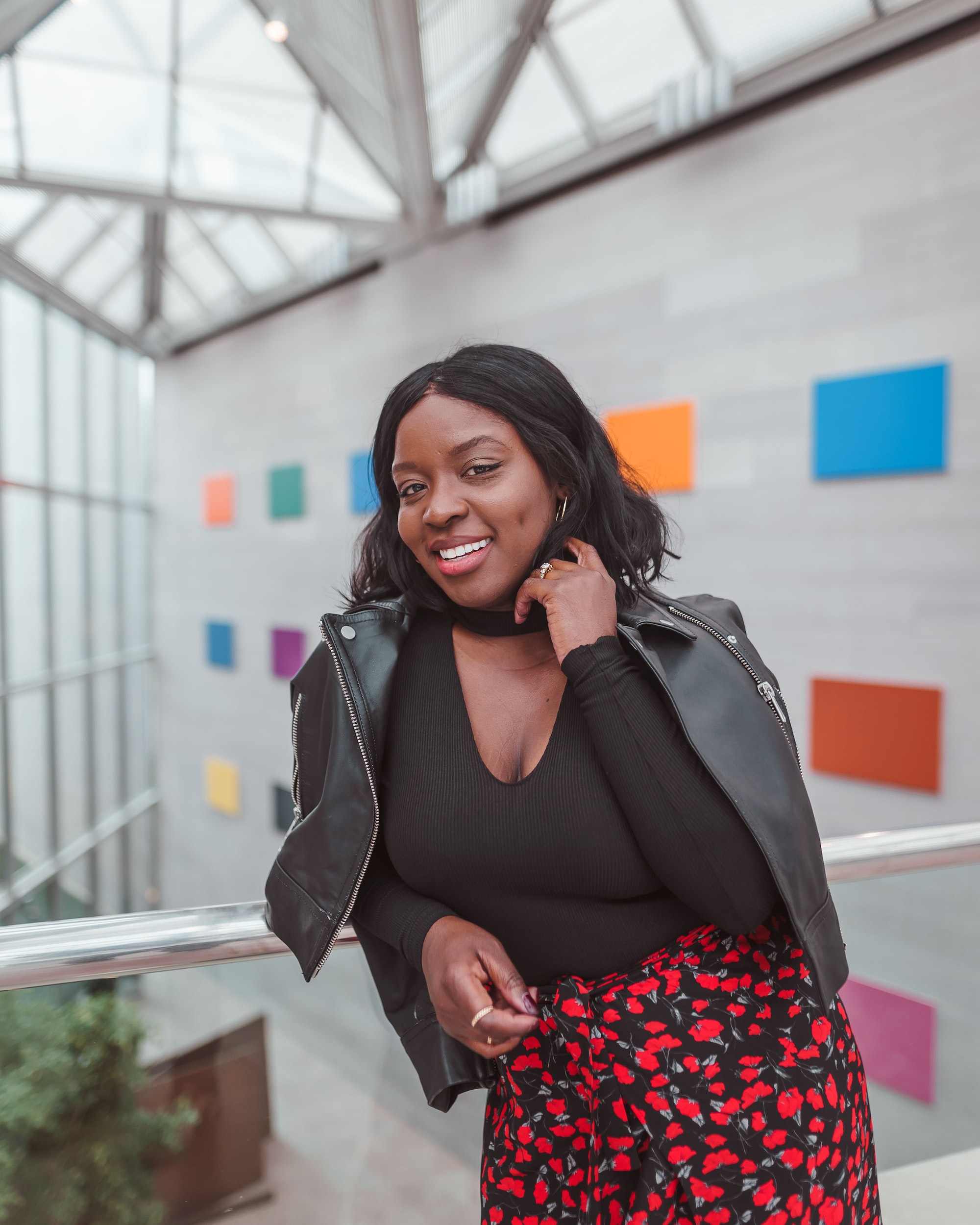 If you want to flame out as a Product manager …

I guess I am back after all