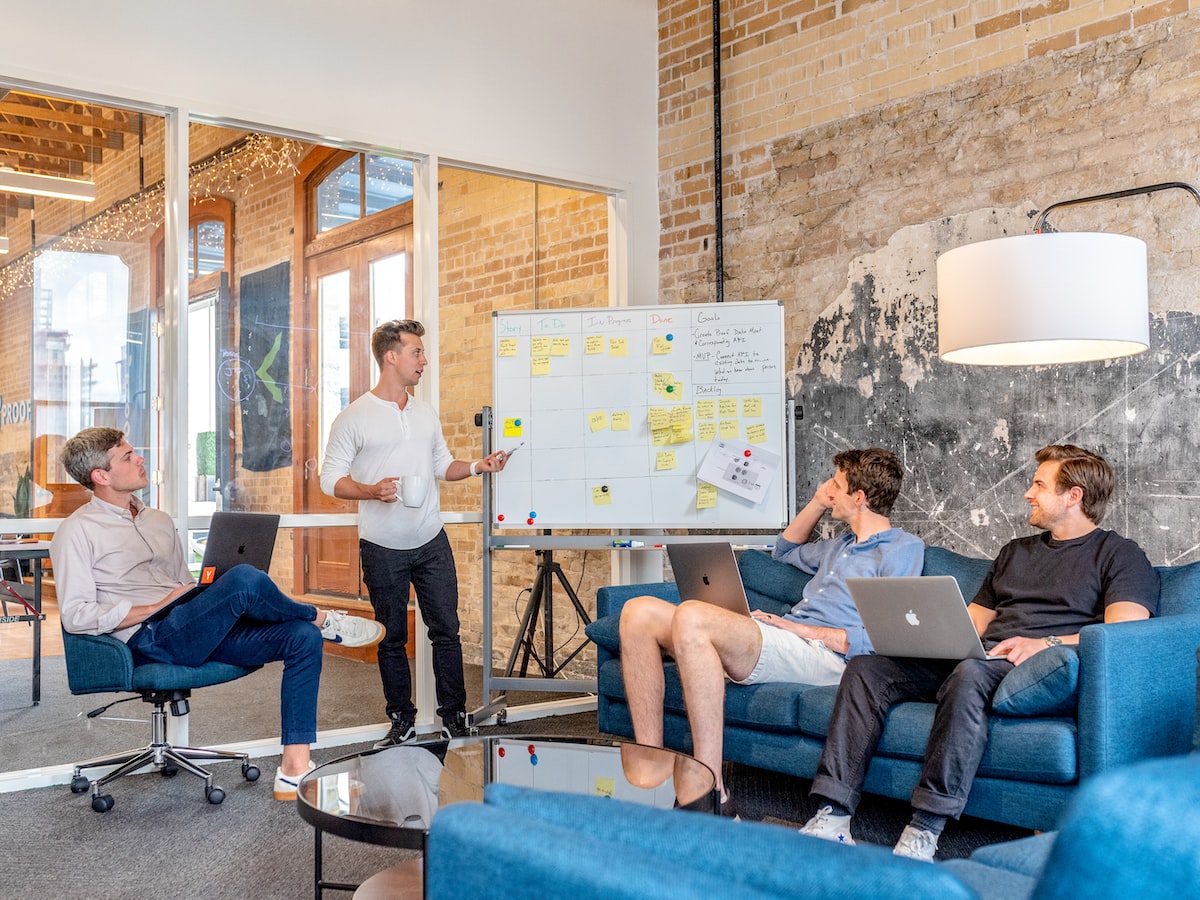 Sometimes, you need help. A lot of help. And you don’t have the expertise in-house. What can you do?

While I could spend hundreds or thousands of words on these options, let’s cut to the chase. You have a skills mis-match, and it is likely that you do not need this skill set 24/7/365. So you open the checkbook and pay a consultant.

Perhaps you need help setting up an indirect channel. Or you need some tricky market research, and you need the imprimatur of neutrality. Or you need pricing guidance.

Plenty of reasons, and many beyond those I listed above.

I have a couple of anecdotes to share from my lengthy time in product management. I ought to add that I have never had decision making authority to call a consultant, but I have often been part of the decision process.

My first stop in product management (actually at the time, my title was “Product Marketing Manager”, but the role was product management.) We had a problem that we couldn’t solve. We sold to chip makers, and even in the late 1990’s they had a formidable purchasing organization. Their (the customers’ purchasing agents) motivation was to hammer out the best deal possible. Often they would be untruthful with us about what the competitors were quoting.

This was frustrating, as we were a very large manufacturer of equipment, we knew the value of our gear, and we strongly suspected our top competitor of strategically pricing to hurt us by destroying our profitability.

In this world, where building wafer fabs is a very $$$ expensive proposition, there are often agreements in the contracts that mention “preferred pricing” that essentially says that the price you are giving the biggest player are the lowest price you give anyone (I bet you can guess who I am talking about). Problem was we KNEW our competitors were giving many other customers lower prices. Of course, we couldn’t do anything about it.

Our fearless leadership’s response was to bring in a consultant to do a deep pricing analysis. 6 months, $200K in fees, and a report was issued:

Raise the price until you get complaints, then back it off a hair

Seriously, that was their recommendation. No multinational model built on market maturity, size of customer, type of manufacturer, or type of products.

As a very green product manager this made me scratch my head. I could have shat that out for the cost of a Chipotle burrito, and a drink coupon.

A few stops on the career train later, I was at a company that did process equipment (mainly for disk manufacturers) and also made characterization (measurement) equipment to help hard disk makers fuel their roadmap. As a scientific instrumentation person at heart, I was in the side of the business that measured things, not made things.

But the corporate brand was strongly associated with the process gear side, and our side struggled. A new VP of marketing saw the challenge, and knew we needed to rebrand to unlock our unique value (gah, the market-speak that I am spewing leaves a bad taste).

He (the new VP) had successfully done a rebranding before, so he brought in the consultants, and a long exercise commenced. Over a period of about 9 months there was research, focus groups, extensive interviews with key customers, stakeholders, and even industry analysts.

A plan was made, not too large of a change, but a well targeted effort. I was happy because I was able to tag along on a lot of the trips, interviews, and focus groups. I was in the loop in the discussions. If you put a gun to my head, I will admit that it was fun.

Then it was time for the big rebranding reveal, and one of the last meetings the consultants had some sage advice for us. Rip the bandaid off, be bold, and whatever the fuck you do, DO NOT DO ANY LAYOFFS FOR AT LEAST 6 MONTHS after announcing the rebrand.

What did we do? You guessed it, we had a 15% RIF the week after the rebranding.

Total cost: North of $250K. Value: Bupkis. You should have seen the savage thrashing we were getting in the comments on Yahoo! Finance boards. U G L Y.

I have spent the majority of my career in scientific and industrial instrumentation. Measuring, imaging, diagnosing, those sorts of things. In this world there isn’t a premium assigned to usability. We were PhD’s selling to PhD’s, and there is some clubby-ness about badges of honor earned whilst struggling to master an instrument.

But we wanted to break into industrial applications. That is, people who may have barely graduated high school need to be able to make go/no-go decisions based on the results of our machine. For this to be realistic, it requires the machine to be approachable, to work well, and to not require a PhD to be barely functional.

We knew we didn’t have that expertise in house. So we went fishing for a UX/Design consultant. At first my boss was hesitant. It was going to be expensive. We negotiated the price to $100K (the first ask was over $200K) and got the green light.

I had been through this before, so I had some expectations. We traveled to key customers, did user research, built personas, got the design team to sit with a bunch of people using the system. They also interviewed our engineering team, and I will admit that our software team was really stand-offish at first. They resented that we thought their UI was crappy.

Then we got our first sketches of the UI from the designer.

Wow. Even the most arm crossed, obstinate developer was agog. It was gold.

Then we continued, and as we refined the interaction models, the whole team wanted to be part of the review and working group.

To say it was a success would be a massive understatement.

We won a bunch of awards for that software. Not only did we have the best hardware and performance, we could make it idiot proof, and stunningly gorgeous.

Consultants are important. They can (and often do) augment your capabilities. But they aren’t a sure thing, and you get out what you put in. I know I can’t do it, but I appreciate people who live the life. 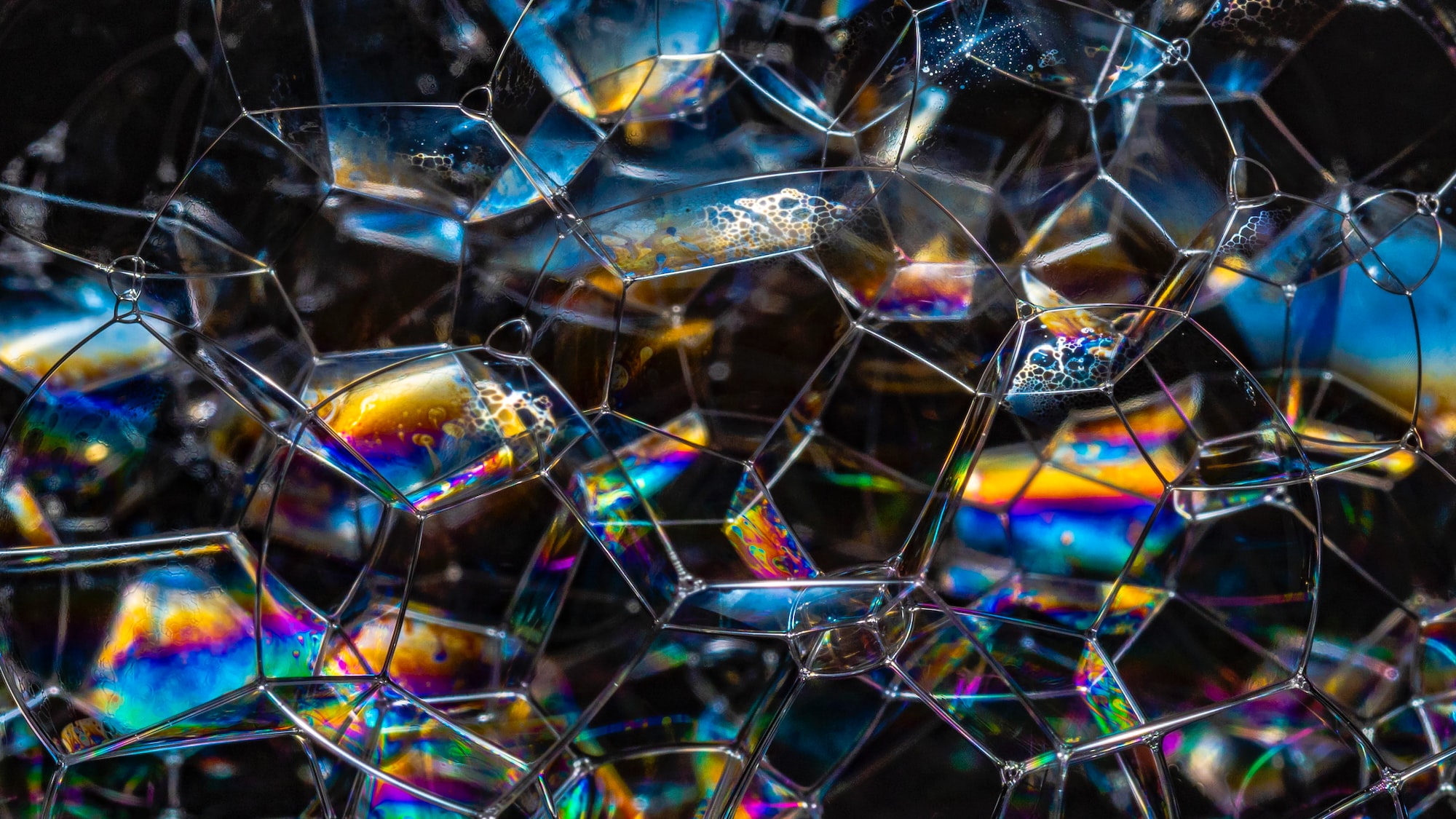 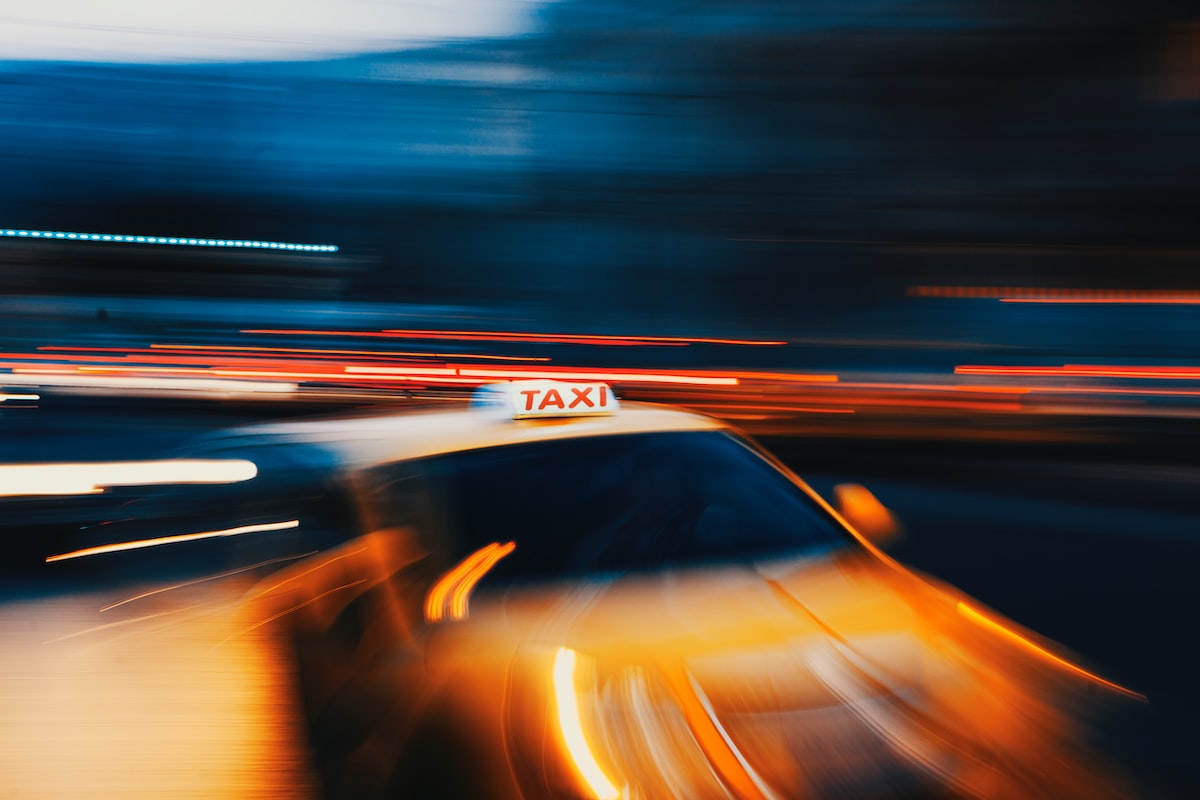 The end is neigh - perhaps