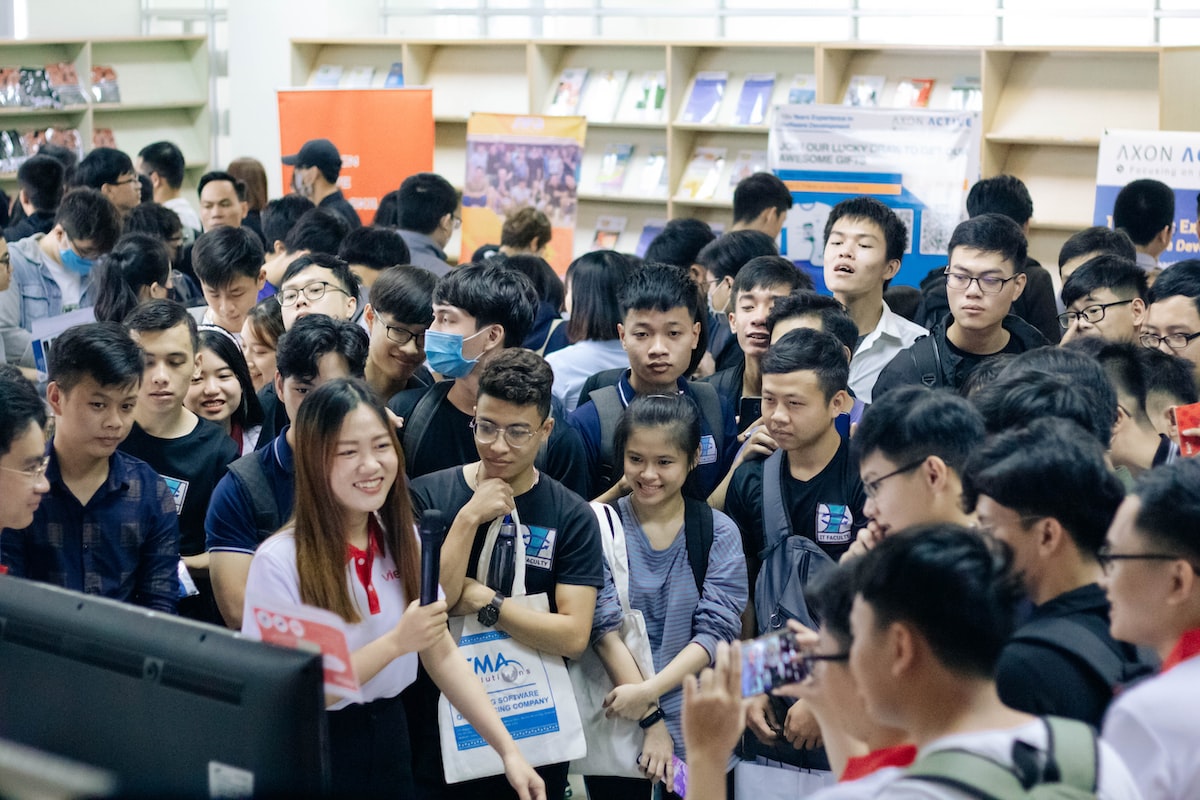 Recently, there was a big brouhaha over the CEO of Better.com laying off 900 via Zoom. Twitter went bonkers, and a lot of people (rightly) criticized the move as cold, callous, and a real dick move.

This got the Dude thinking about his experiences in corporate America with layoffs, firings, and just really fucked up behaviors. This post is my tales.

In the early to mid 1990’s, the Dude was a chem tech/analytical chemist/associate process engineer at a local Silicon valley company that made thin film heads for computer disk drives.

If you weren’t part of the computer scene of that heady era, you might be unfamiliar with how rapidly the technology was changing and evolving. Earlier disk heads were made by manually winding copper wire around small ferromagnetic cores that would read and write to a magnetic platter. The move to think film heads used semiconductor processes to build with high precision these read/write elements, and that led to a huge growth in storage capacity, speed, and reduction in size of the drives.

But, with a market that changes so rapidly, a whole generation of technology from prototypes and early samples to end of life production could last as little as 6 months.

If a drive maker failed to make a generation, they cancelled their orders, and demand would drop overnight, and thus production lines would be idled at any time, making a lot of workers redundant overnight.

During this period, the Dude worked graveyard shift, and he would know when the bloodletting would happen. About 4 AM on these “bad” days, all the security guards would show up at the plant. People would be given a meeting invite to one of two meeting locations. If you had a “good” invitation, you kept your job. If you had a “bad” invitation, you were furloughed.

The Dude was horrified. But he became friends with many of the operators (operators were people who worked on the production line, doing a step in the process) most of who were Filipino immigrants. They weren’t upset or even disappointed in the process. They viewed it as a good time to get caught up on their daytime TV viewing, and knew that in a few weeks to a couple of months, they would get called back. It was expected, and they weren’t angry about it.

Still, it freaked the fuck out of the Dude.

As the first big dotcom bubble burst, the Dude was working at a major networking technology provider. They had a metric rise in market and revenue growth, and was led by a CEO who had done way too much bloodletting at an earlier stop in his career.

During the boom times, people were added to the roster on a whim, the times were great, and there will never be a bad quarter.

How wrong that proved to be. January 2001 came, and the slide began in earnest. It was clear that some heads would need to be shed. But an organization that had NEVER had a round of RIF (reduction in force) actions was completely unable to properly manage the process.

The worst of it was the fact that they had no messaging or communications about it. We all (and I mean the ENTIRE workforce) knew it was coming, and the water cooler was abuzz with rumors, innuendo, and panic.

The layoffs came, and it was predictably chaotic. There was no good way to do things like collect laptops, manage the property that was allocated to workers (there were a large contingency who worked remote in home offices), and the other things expected.

Over the years, more rounds of layoffs happened, and they got better at the blocking and tackling (and to be honest, they provided exceptional outplacement packages, humanely handling the process, albeit chaotically).

In the mid ‘oughts, the Dude was working at a medium sized industrial measurement and test company, and had relocated to Tucson for a job. He took over a product that moved there from a sister facility in California, when the then product manager chose to not move with his product.

Fast forward about a year, and an industry slump, needing to trim expenses, and a round of layoffs. All normal stuff.

Or so it would seem.

Turns out that this former product manager for the Dude’s product was on the “cut” list, but when the layoff happened, he was in Japan to meet with some key customers. He called home to check his messages (on his home answering machine) and he had a message from the outplacement service looking to schedule time to discuss his future.

They fucking fired him without telling him.

He got on a plane, flew back home, and went into the office. His boss, aka direct supervisor, was on holiday for 2 weeks, so this poor soul wandered the halls, nobody willing to tell him he was fired, whispering behind his back.

His cowardly manager finally returned and did his job.

The Dude remains friends with his predecessor, who went on to become a quite good executive recruiter, and lived his best life.

Pissing off your boss’ boss

This one affects the Dude directly. He was promoted to “lead” the product team, so that his boss, the director of marketing could focus his time on marketing, and corporate politics.

This meant that the Dude was gifted the applications engineers (2) and the other product manager. Realizing that this was too much to do and run two product lines, another engineering resource was moved under him to take over the easiest product.

This former application engineer was strongly tied to a different product, and it was made clear that that would be their second priority, the first priority being the new product line that was making us bank.

It was a struggle for them to give up on their baby, but the Dude granted some slack.

Director of marketing decides to leave, and the new director (soon to be VP) of marketing comes to visit. The new-ish product manager takes that as an opportunity to complain that 1) they don’t think they should report to the Dude (as they were roughly at the same level on the org chart) and 2) that their old product is far more important than the one driving 25% of our revenue.

The Dude is eating lunch and he gets a call from his boss, and the directive is “fire them”.

Ugh. There wasn’t really any performance related issue, and they hadn’t been in the roll long enough to have a behavioral issue that would be grounds for termination.

But, when an executive wants someone fired, it happens, regardless of the circumstances. A flimsy excuse for a PIP, with a strongly hinted at “take the package and run” strategy was developed. The Dude lost a lot of sleep. But it happened, and he feels ashamed to this day that he was used in this manner.

It was wrong, and nothing the Dude could ever do would fix that. Corporate America sucks.

The GFC and layoffs

Late 2008, and the world is beginning to fall apart. The leading edge of the financial crisis is beginning, and we were going to trim costs. That led to many closed door sessions with the leadership team.

The Dude had a modest group, 4 heads, so he was part of the party. It was ugly. People (leaders) were talking about who and how to get to our 20% reduction in force. Engineering didn’t like some people in marketing, and marketing wanted a couple of prima donna engineers gone. Manufacturing was easier, as volumes of orders decreased, spare capacity was idled.

However, the callousness of the horse trading sickened the Dude, and soured him on management of people forever (even though at his next two jobs he got promoted kicking and screaming into leadership).

In the end, the Dude lost one person, and he wasn’t able to choose which one. It was very dispiriting.

The Dude could go on. The GFC enabled his next employer to underpay people, and they even sold the fact that they gave up on annual reviews as a good thing, that your performance would be rated in real time, and merit (ha ha ha) increases could happen at any time. (Of course, they were flummoxed when in 2011 the market got better and TONS of people bailed for better jobs. Turns out that 3 years of no raises really eats at people).

Or the soft layoff couched as a “planned retirement and backfill” that encouraged the older, senior team members to announce retirement 6 months out, with a promise to transition new people into those roles with overlap and to transfer a lifetime of knowledge and skills to the next generation. In reality, there was no backfilling, and the people who left got great packages, leaving the rest of the team to pick up the pieces.

Or the annual cycle of RIF’s couched as a restructuring. The first month of the new fiscal year is the trigger for anywhere between 8% and 15% of the employee population being made redundant, given 45 days to find a new role internally, or to transition out. (This one deserves its own blog post, as it is particularly egregious) The downside is that it gives people managers an out from having to manage out low performers. You could just wait until the next Fiscal Year and add their names to the RIF list, without the hassle of having to document bad behaviors, institute PIP’s (performance improvement plans) or take disciplinary actions if warranted. Pretty chickenshit in the Dude’s mind. 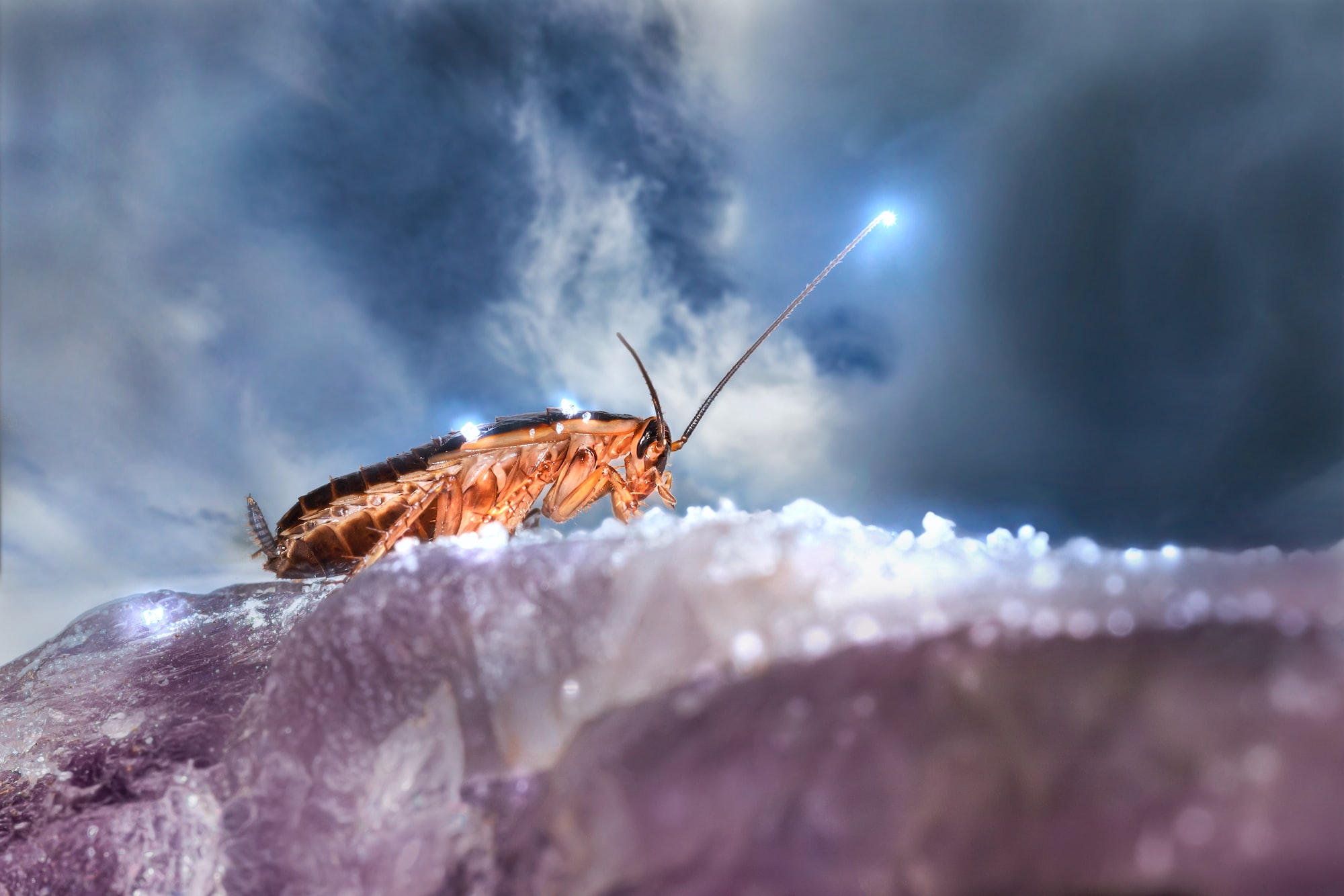 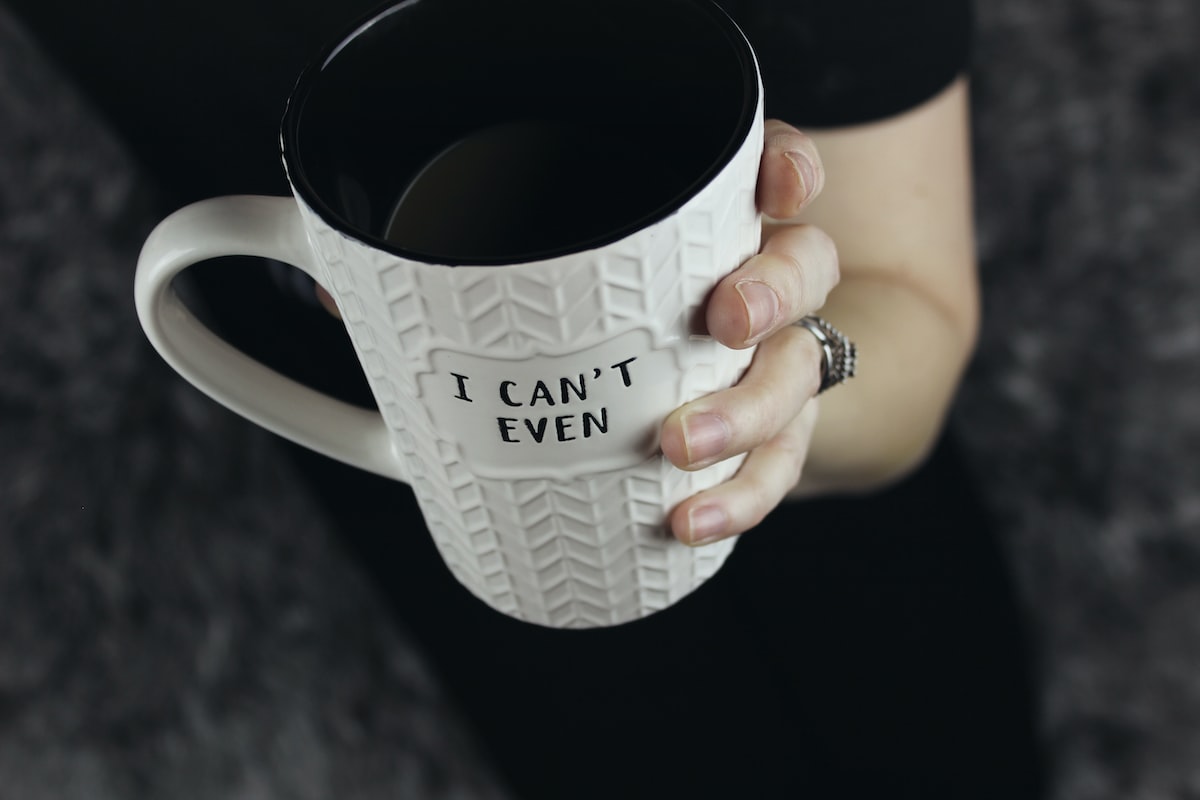 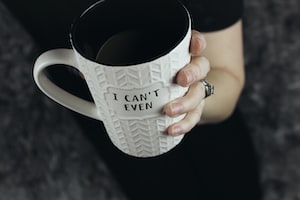 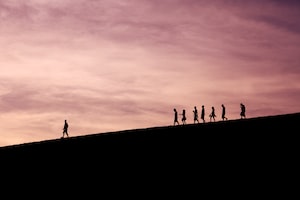 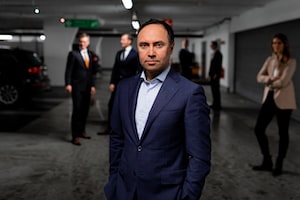 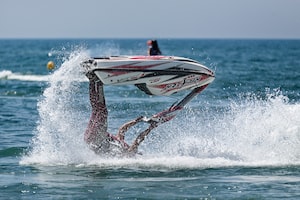