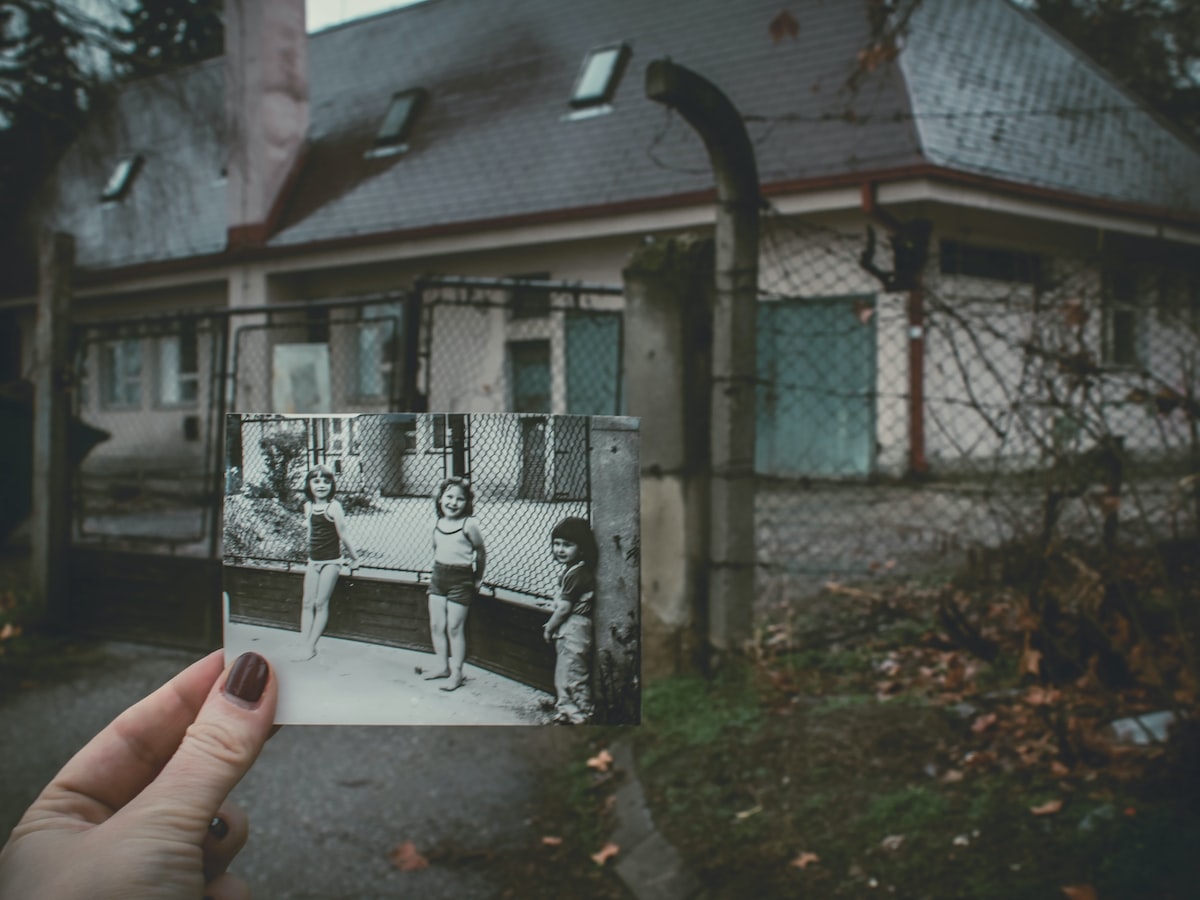 The Dude can’t sugarcoat it, 2020 sucked. Majorly. The year began with the inklings that a pandemic might by upon us, but that didn’t stop the Dude from working a tradeshow in late January. Turns out that was the last travel the Dude would do for the year (n.b. - He’s not complaining, travel lost is luster years ago)

But little did he know how deep the malaise would go. When he returned home from a road trip to see his ailing father for his birthday in early March, he had a message on his phone from his boss saying that the office was shut, and all US based employees were on a mandatory work from home status.

The rest, well, you probably know the story. The first wave we watched in concern. The second wave came a lot sooner than expected (thanks to many states being fucking idiots about their policies to contain and control the virus), the administration doing all they could to deny that COVID was a problem at all.

On the work front, the Dude settled into an acceptable (if not great) groove working from home. Prior to the disruption, the Dude was an in the office 4 or 5 days a week kinda guy, preferring to segment home and work life. Now, with it likely that the office will remain shut until mid Summer at best, and after that, the pressure to not be in the office too often will remain, the Dude has shifted to permanent remote worker status.

The good news is that most of what the Dude did before could be done just as effectively from home. Yay. He also bought a used Herman Miller chair (an older Mirra, and he upgraded the arm rests), ditched the storage hutch on his office desk, and added a second 27” monitor.

The bad news is that the Dude rolls out of bed by 5:00 AM, and is on his work computer then (why bother switching) and often starts answering emails at God-awful hours. There is no longer a separation between home life and work life.

We are now in March of 2021. The Dude is coming up on his eligibility to receive the Covid vaccine (the Dude has an underlying medical condition that gets him in the next tier of eligibility - whoopee!) even if his wife has to wait until May or later.

Tomorrow, the Dude will wake up early, jump in his car, and drive down to San Diego to see his ailing father again for his birthday (his father will be turning 88, and is in advanced stages of alzheimer’s decline) and then come back and isolate for 5 days in case he picked up the Covid. 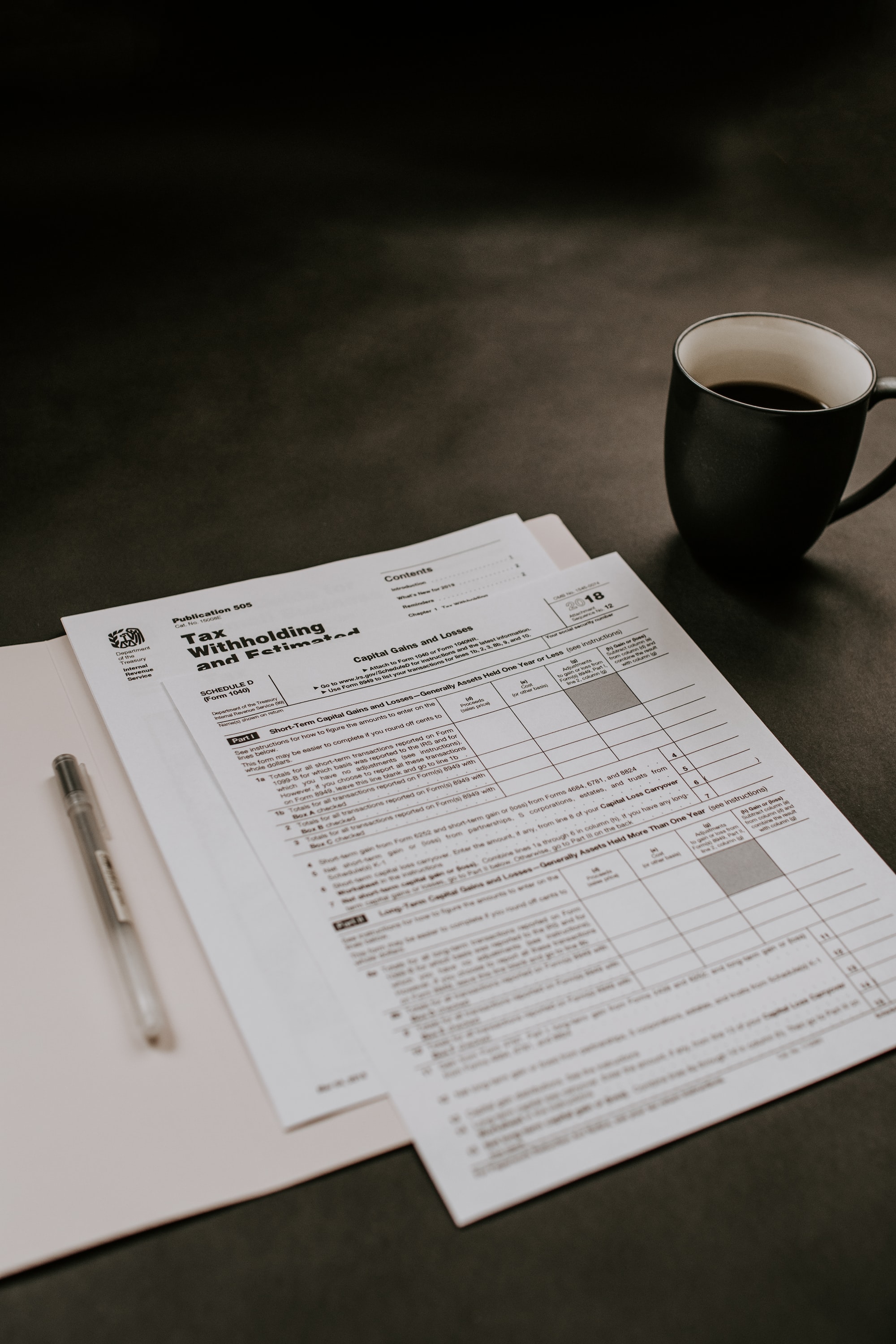