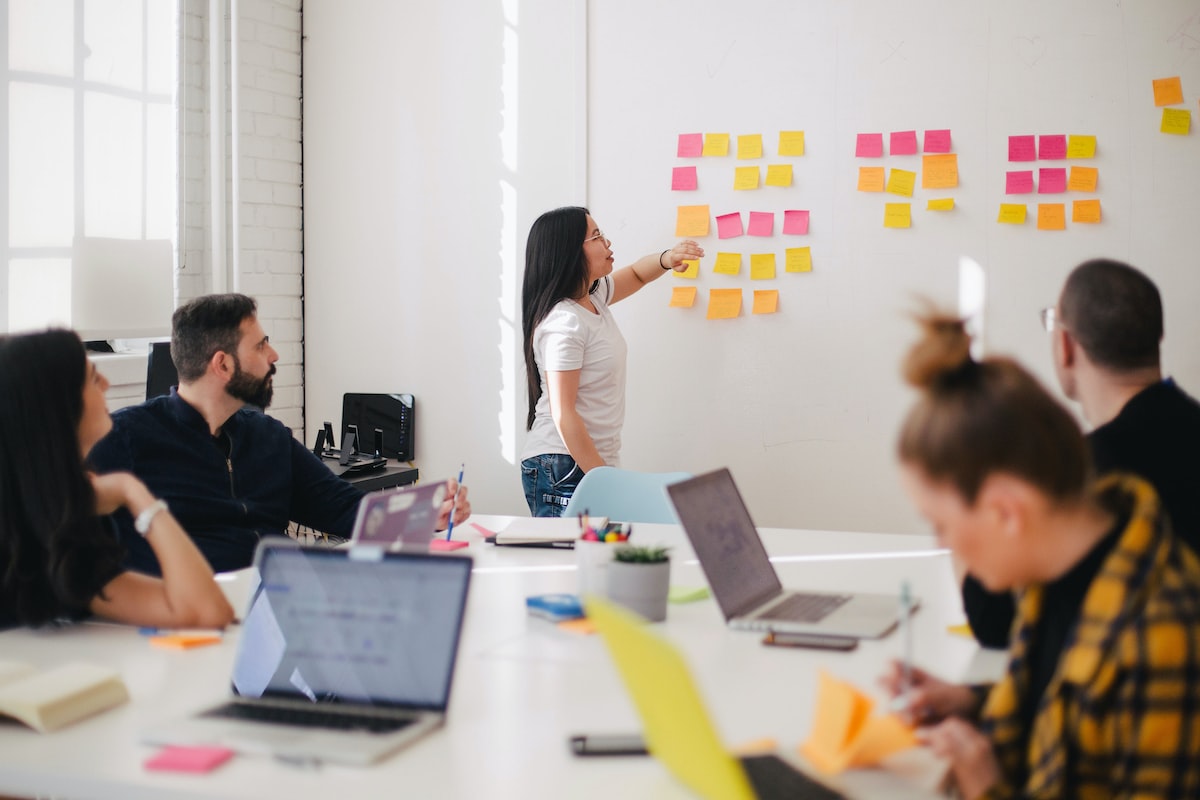 A couple of weeks ago, the Dude had to physically restrain himself from an outburst on Twitter. It was touch and go there for a while, but he thinks he has gotten the ire under control.

The cause? A week that someone he follows who has become a self proclaimed “growth hacker” that essentially said:

If you aren’t putting in long hours, if you aren’t responding within an hour at all times of the day, if you aren’t on 24/7, if you prioritize your job over family, friends, hobbies, and if you have never cancelled a planned vacation, you can’t complain when you don’t get promoted.

So much to unpack there. This person went on to say that it is expected that you put in 70+ hours a week without question. It devolved into some back and forth, but essentially, to get ahead, you have to be “all in”.

There was a time in his 20’s when the Dude might have agreed. He was single, he was available to travel on a moments notice, he would work overnight to get a script for a customer PERFECT, he logged a LOT of weekend time.

Fact is, if you spend time with Senior Directors and above, and ask them how they got on that track, virtually never did they say it was because they went all in. Perhaps if they were in a startup, or a founder at a start up, it makes sense, but in corporate America? No way.

Almost always it was a bit of luck, or being in the right place at the right time, or catching the eye of a senior leader, or being involved with a high visibility, high reward project. Simple as that, and while they will seem like they work a lot, truth is that much of that is the visibly messy politics that they have to navigate.

The concept that if you want to get ahead, you essentially push everything out of your life and focus your all on your job is just plain wrong.

If you choose to spend 70+ hours working, to not have any hobbies, to shortchange (or not have family or friends), or to not take any vacation, all to “get ahead”, you are the loser.

The Dude is sure that he could join Amazon (they are hiring like mad) and log 80 hour weeks doing mundane, non-needle moving tasks, and still not get ahead.

Life is more than work. If you are qualified for the promotion, go for it. If you aren’t, then all the extra effort and puffery you do won’t make you more attractive.

Have an example of workplace toxicity to share?  Scroll down and leave it in a comment, or if you want to remain anonymous, drop an email to The Dude. 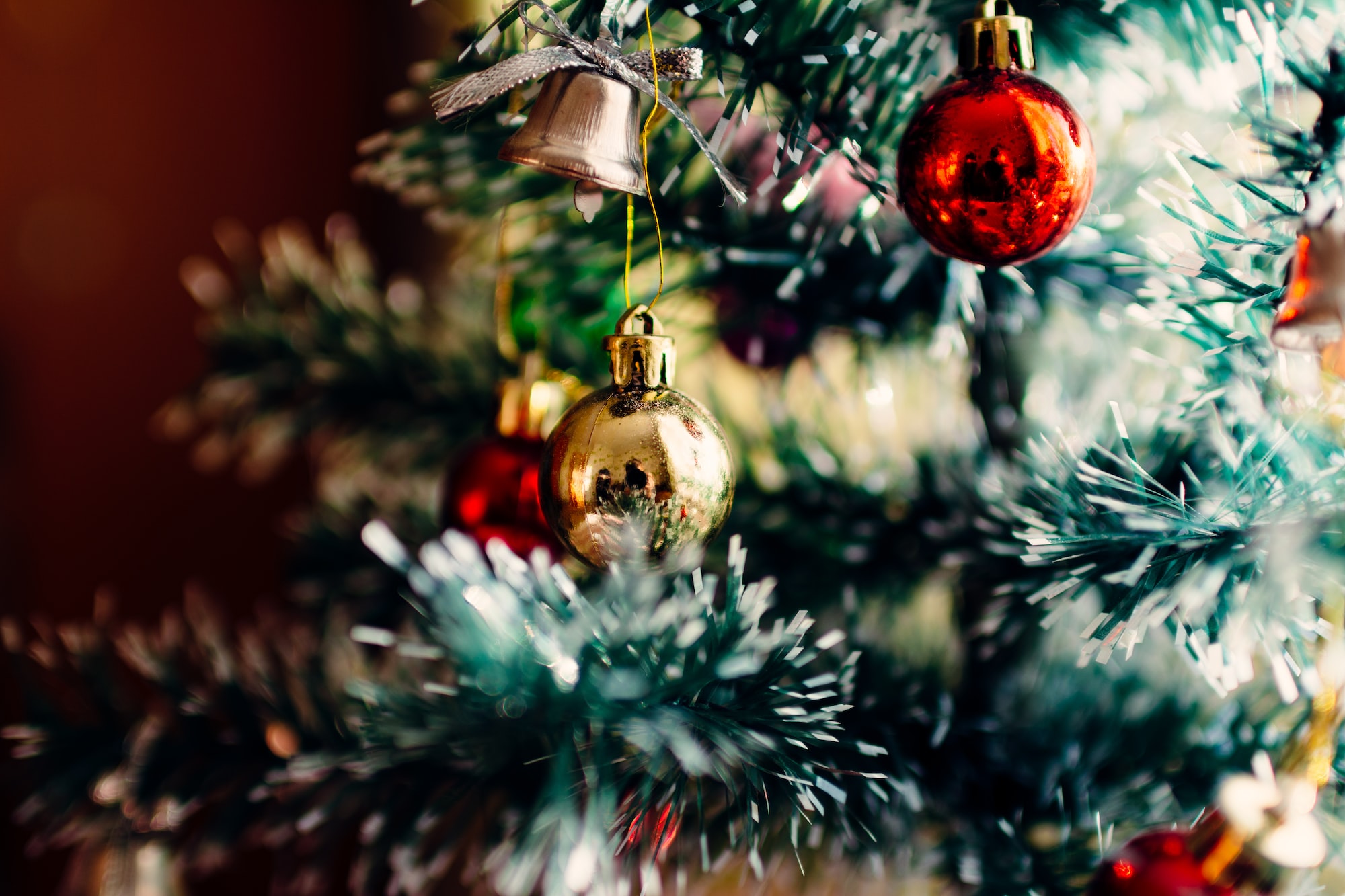 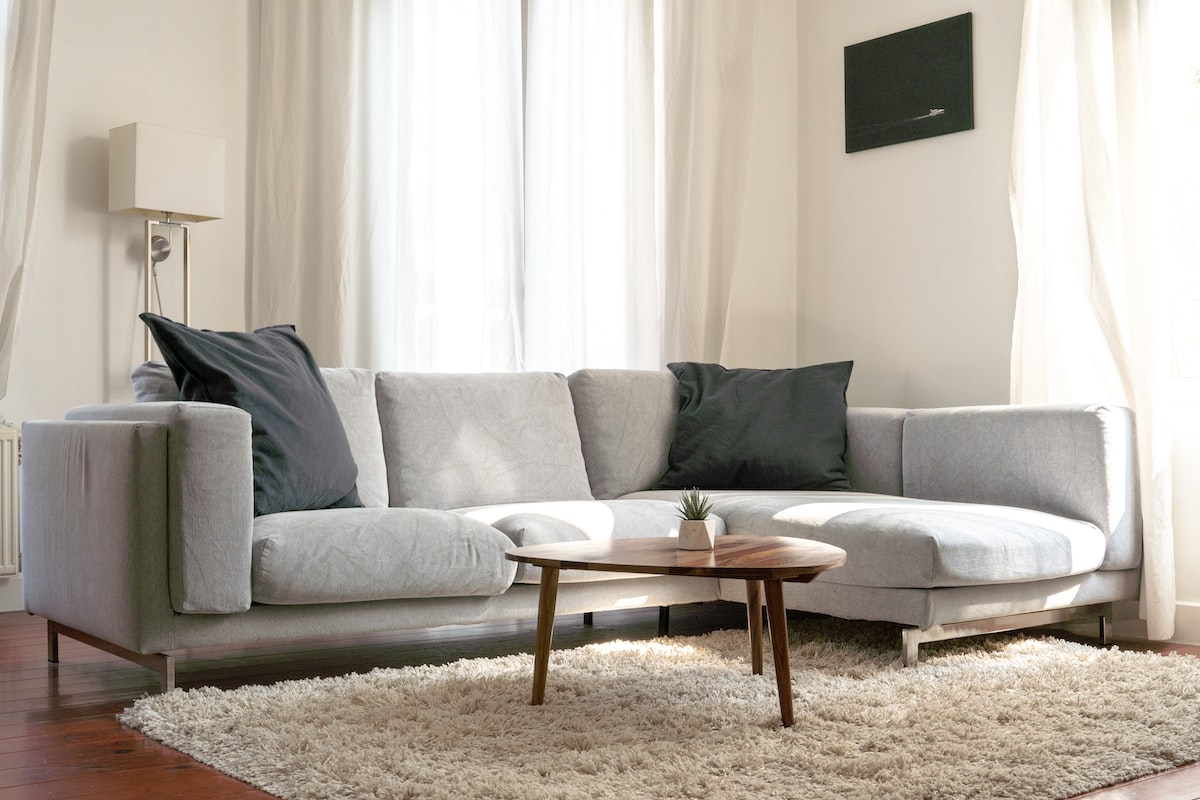