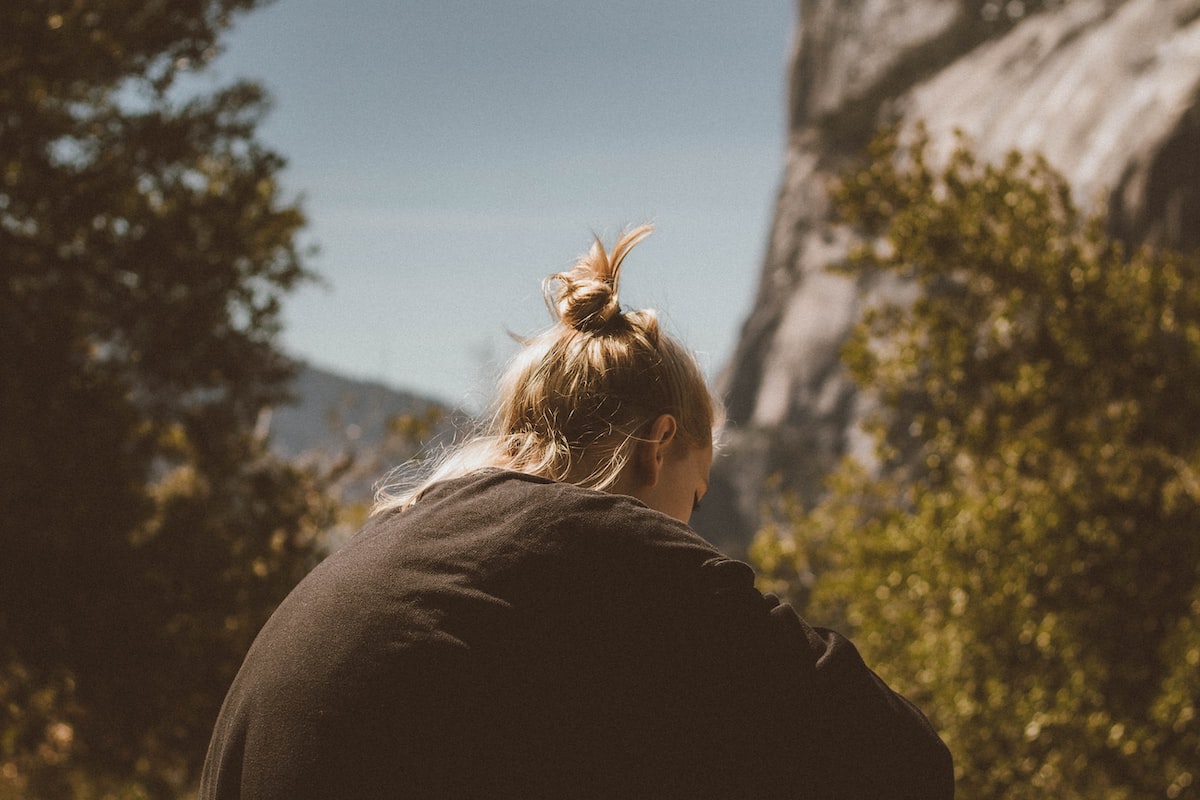 Being a product manager is difficult, even in a great organization, with little apparent dysfunction. But one thing has puzzled the Dude to no end.

It is not uncommon for a product manager to have “Imposter Syndrome”, a general feeling of inadequacy, that he is “faking” it. That everybody else sees that she is a fraud. The Dude indeed feels like a complete fraud, and when he has to give non-positive responses (also known as “Saying No”) to different people and organizations.

But a recent interaction with a leader in his channel management team dispels this perception.

Out of the blue, the person who manages the channel of resellers told the Dude that the Dude was her favorite PM.

On the surface this flummoxed the Dude. He often has to deliver negative news. We can’t do that. We aren’t going to do that. We won’t grant that exception. Yada yada, you get the picture.

Even with this history, she said he was still her favorite product manager (of a team of 4 PM’s).

So, being a marketing person at heart, the Dude asked her why. Why was he the favorite when he mostly delivers bad news?

The answer surprised the Dude.

”It is because you actually answer when I ask a question.”

It’s as simple as that. Even bad news needs to be delivered. And hiding, not responding, or ignoring the painful questions drives the other organizations you interact with crazy. It means they lose faith, and you are no longer a trusted resource.

Eventually, they will stop asking.

To say the Dude was floored, is an understatement.

Why Are We Doing This? 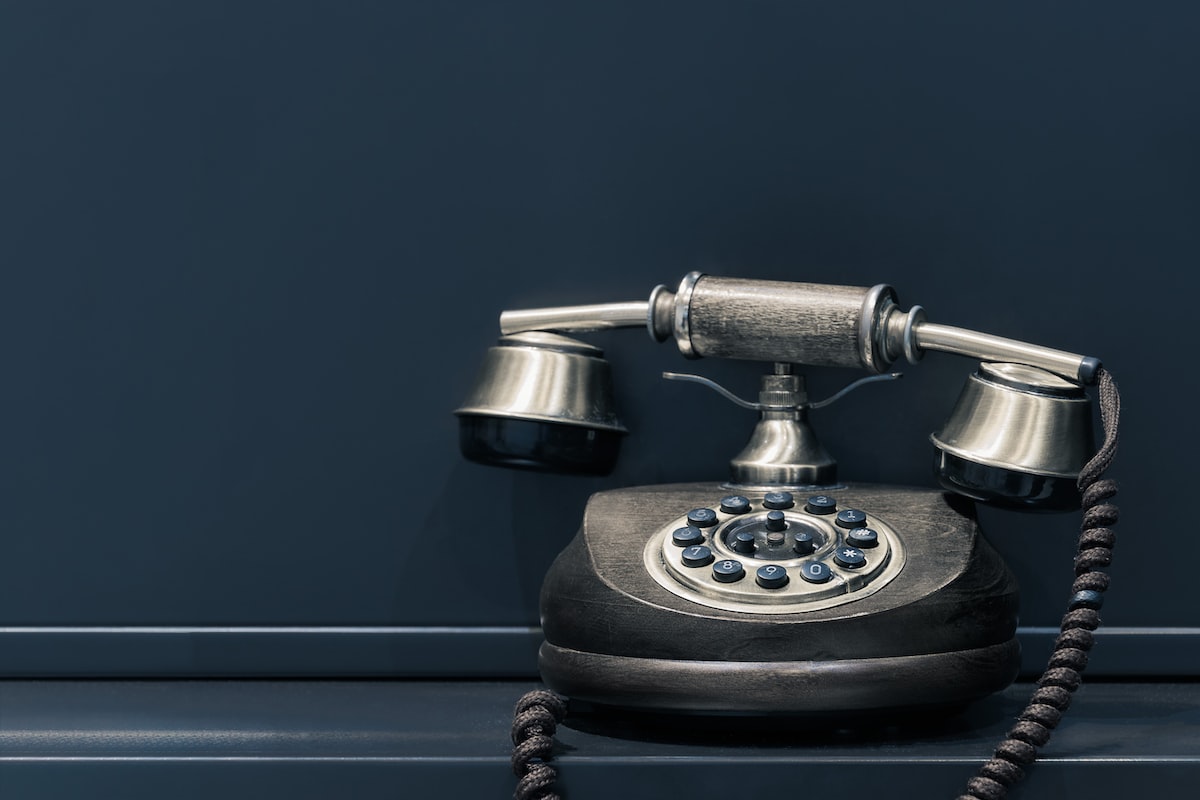